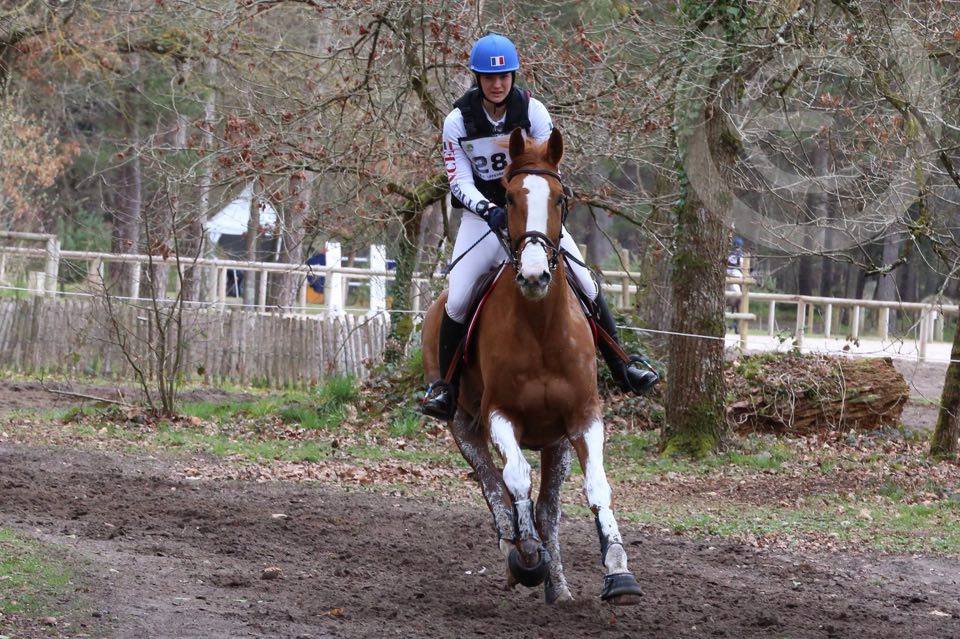 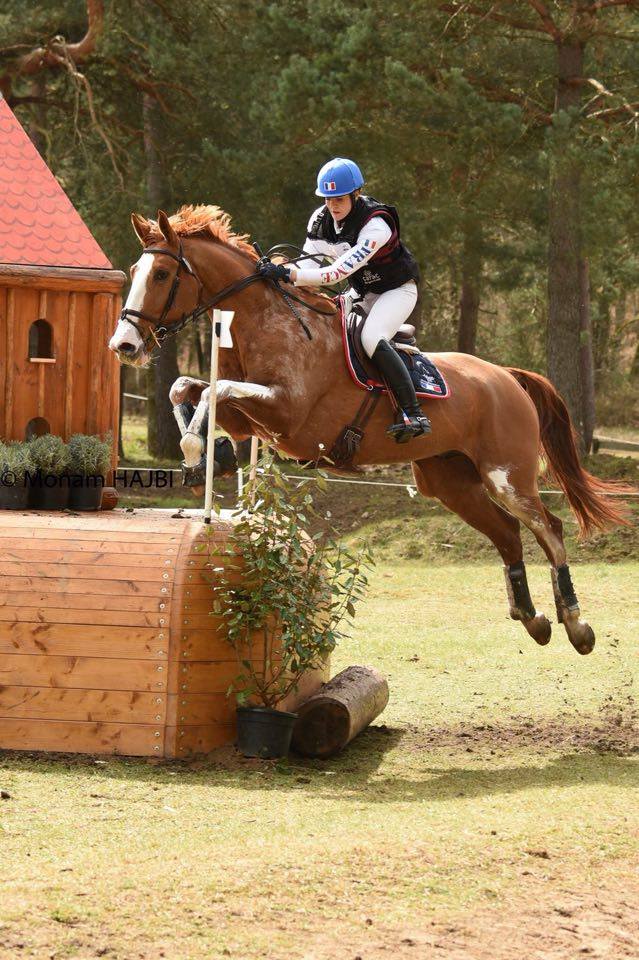 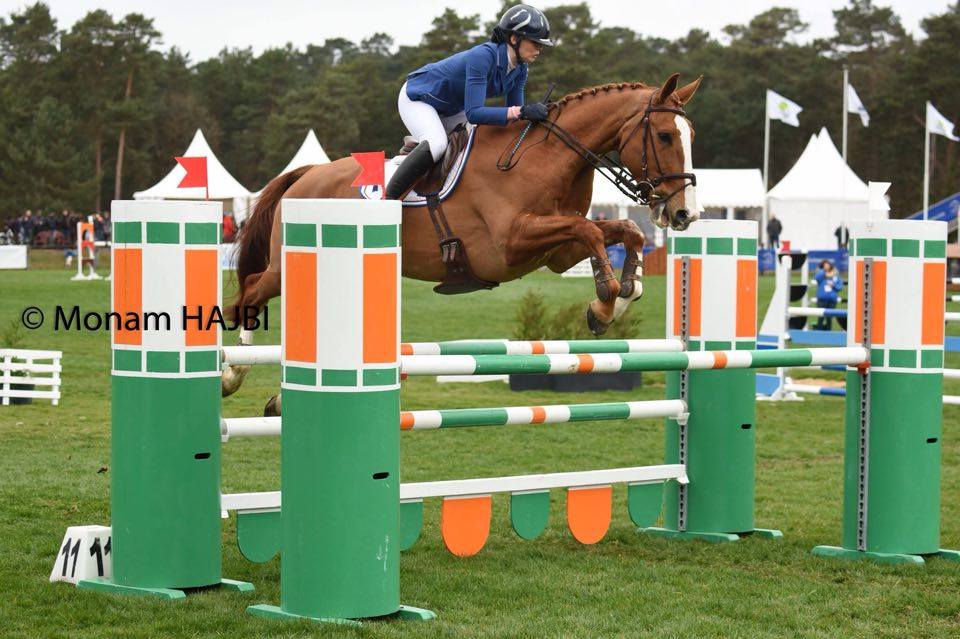 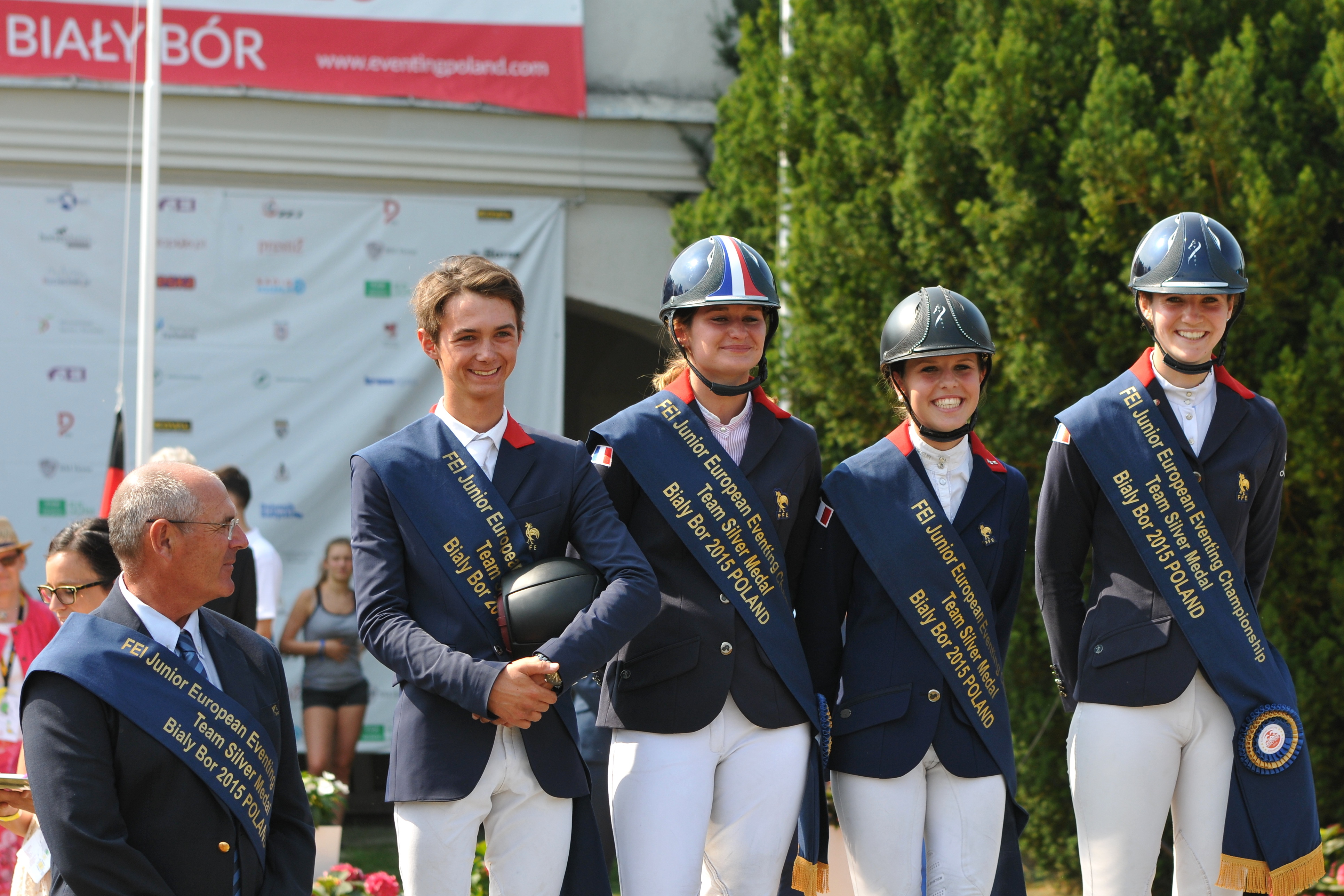 A quick health check for Soizic’s two leading horses before the start of the season. 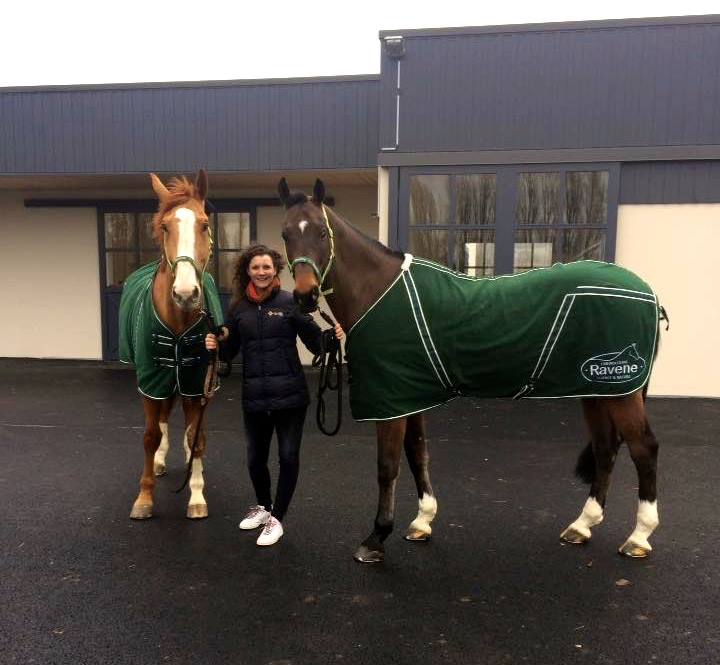 A weekend of revival for Soizic & Saga in great form at Saumur in the Pro3: following a 3rd place in dressage with a score of 45.5 , 4 points in show jumping and a maximum in cross-country, they finished 2nd in the event! 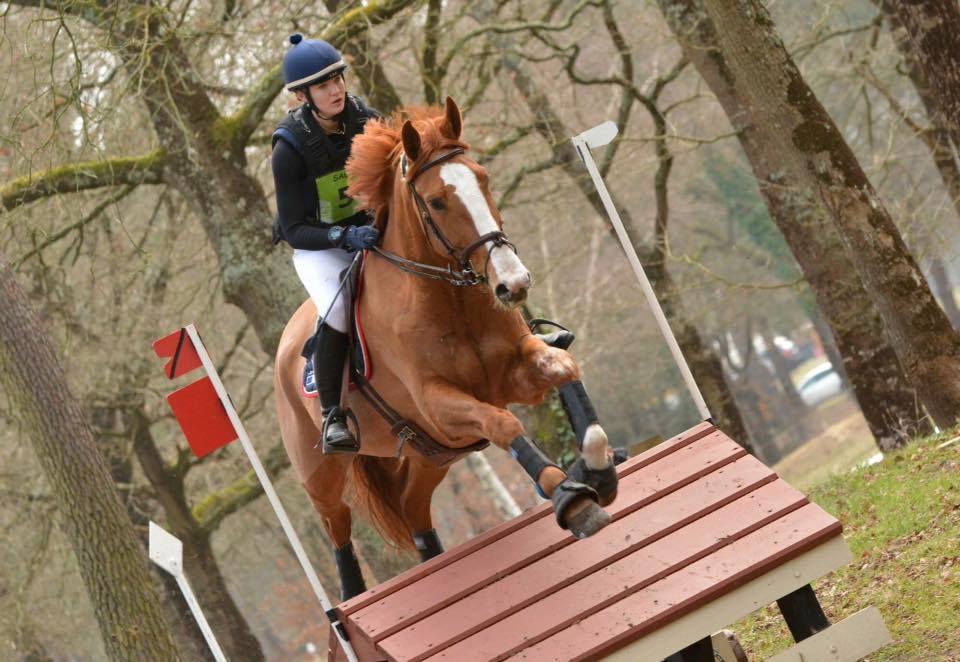 Soizic and Saga ranked 5th in the Pro 1 French Championships in Lamotte-Beuvron and 2nd in the Young Riders Grand Prix! 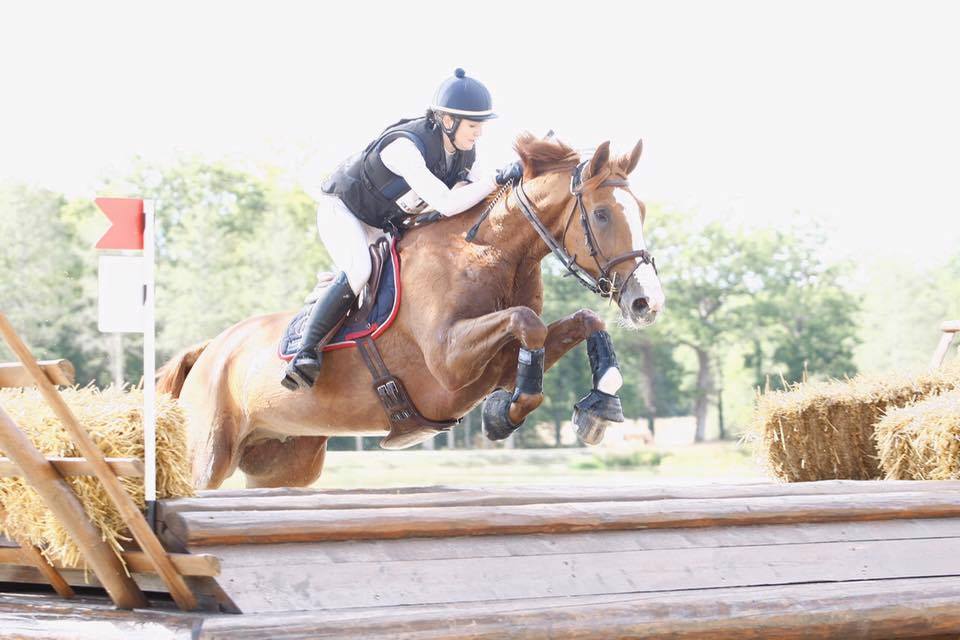 This weekend involved a gallop on Deauville beach for Soizic and her horses to put the finishing touches to the preparation for Saumur and Tartas. Saga was happy being able to gallop on the beach and the newcomer Dacota was like a fish to water in the waves! The season will soon begin, the team are in the starting-blocks!!! 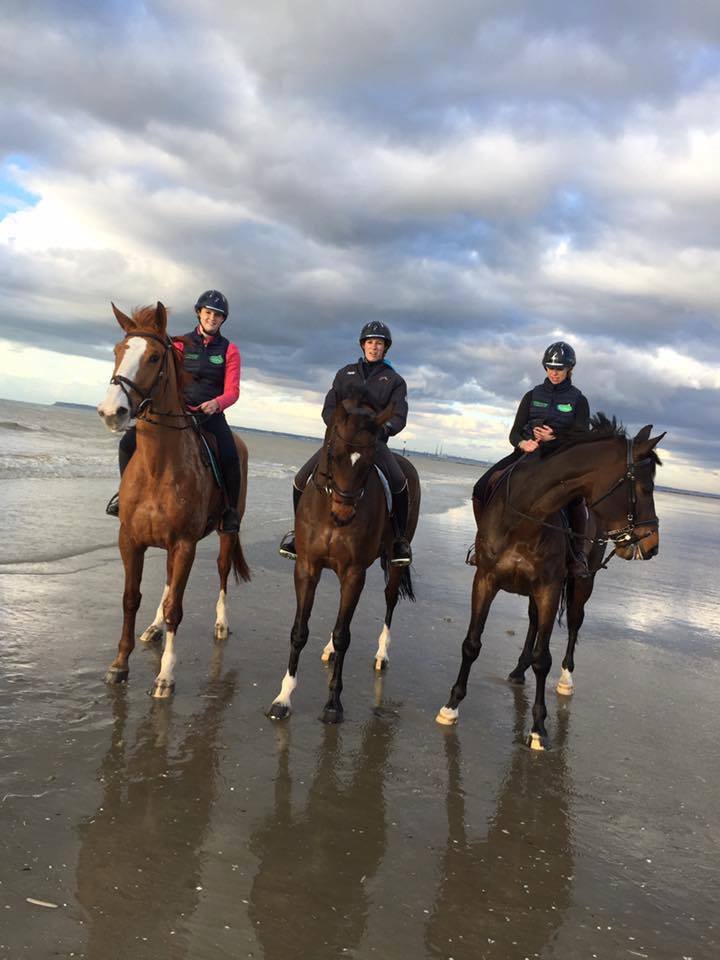 A very good start to the season for Soizic & Saga in the Saumur Pro3. Saga is in great shape and although a little bit playful in dressage still managed a very nice recovery and finished with a double clear without pushing it in the cross-country to prepare for the CCI** in Tartas in just over two weeks! The pair finished 9th/50 in this “re-entry” competition!

A silver medal for Soizic and Saga de Mai in the Master Pro, Pro 1 event in Lamotte Beuvron, holder of the AS Young Riders French Championship! 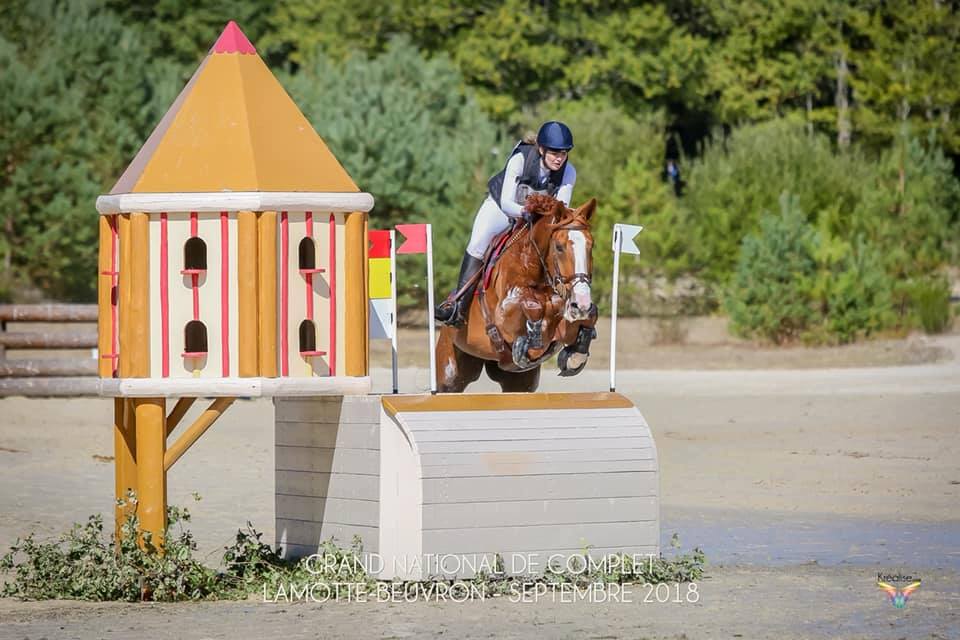 A big cheer to  Soizic Lefevre for winning the Pro 4  in Fontenay with her fine-looking horse Dacota who is only 6 years old! A promising pair. 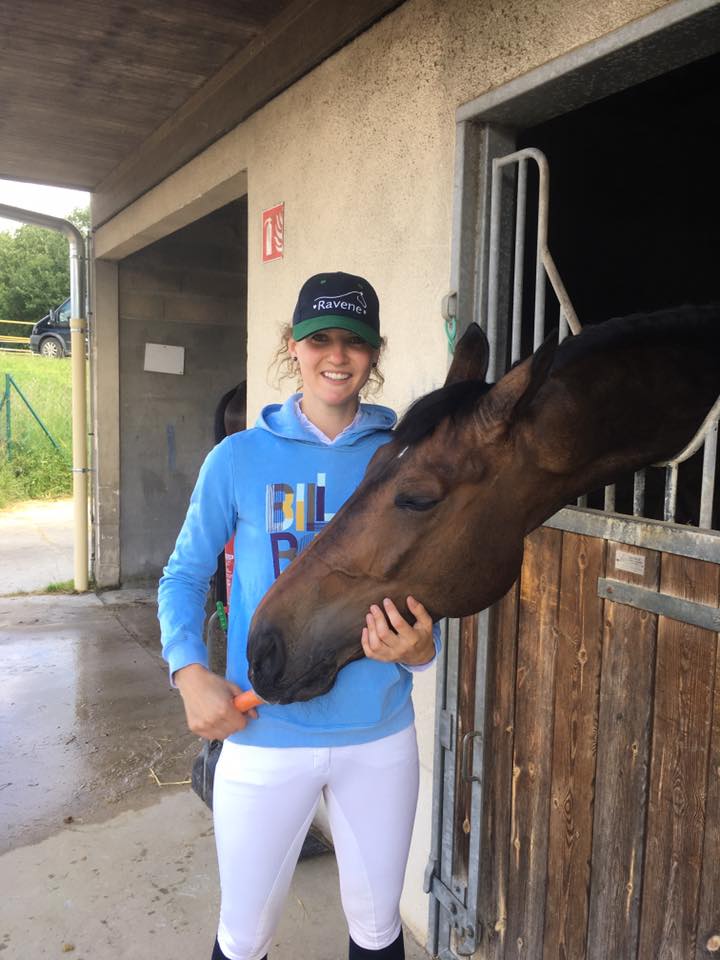 Soizic and her young and handsome Dacota are ranked in second place in the CCI1* at Jardy!!!