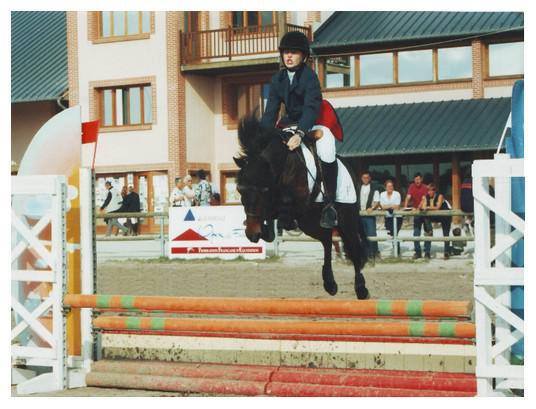 First appearance in the French Championships, in Lamotte Beuvron, on a Shetland pony! Gaëlle was just 12 years old.

In competition with her pony, Hoasis 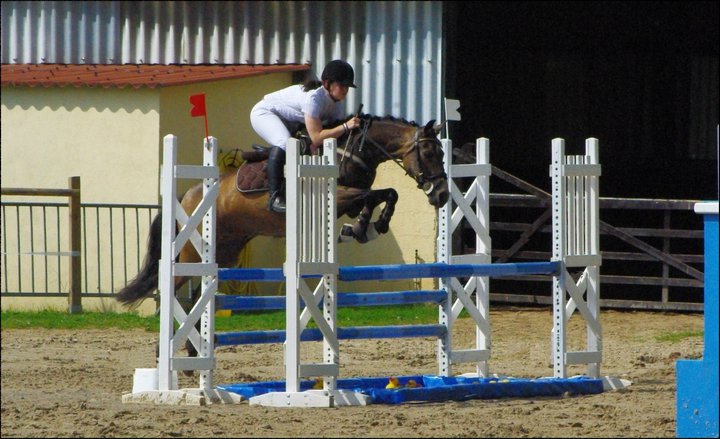 Hunter award ceremony at the French Championships in Lamotte Beuvron, with Lolita d’Izartxo 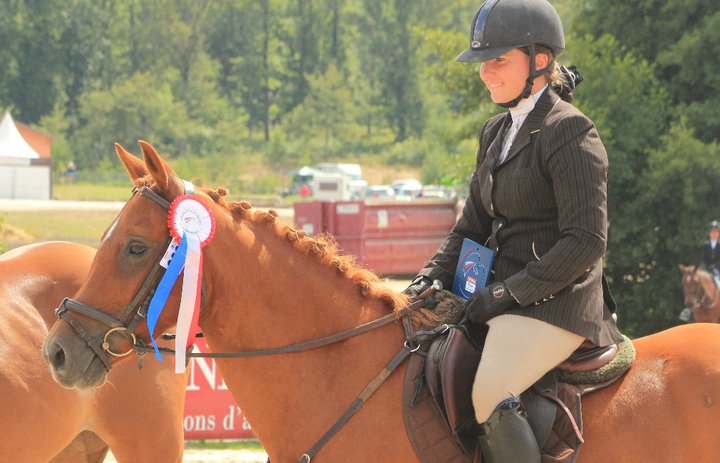 Acquisition of Chup a Chup SB, here at 4 years old in training with Didier Dhennin in Saumur. 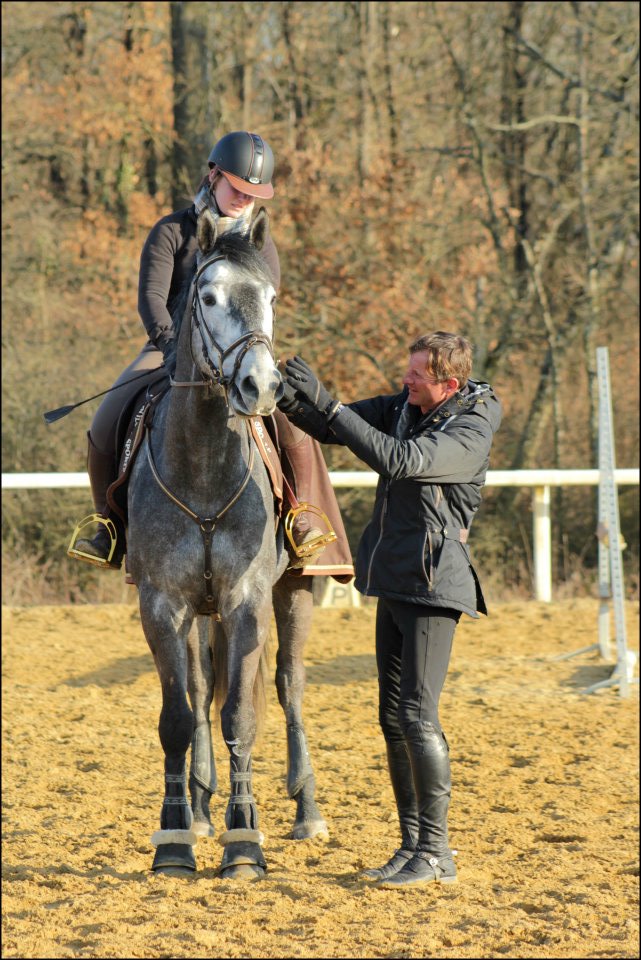 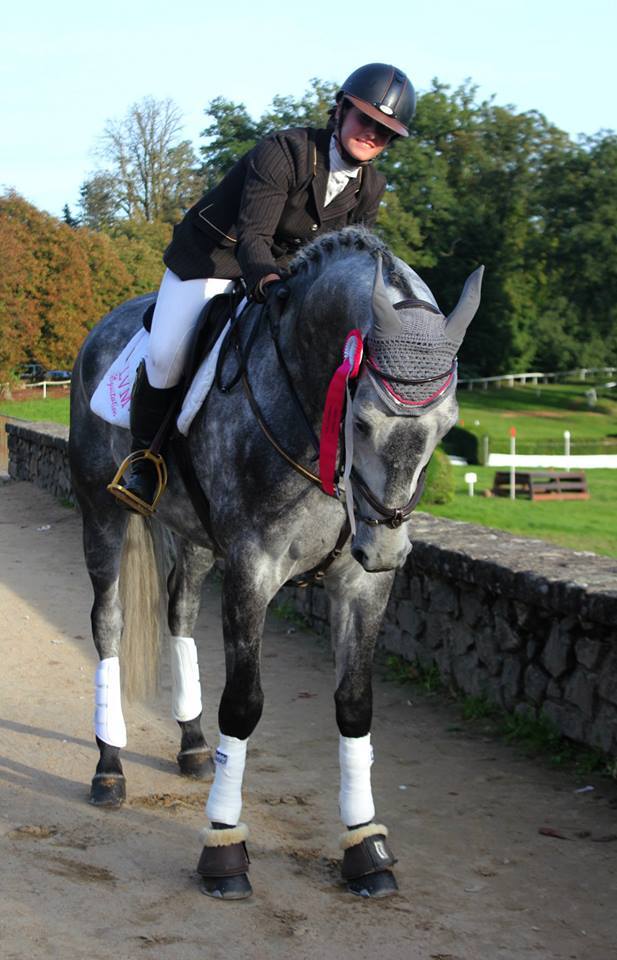 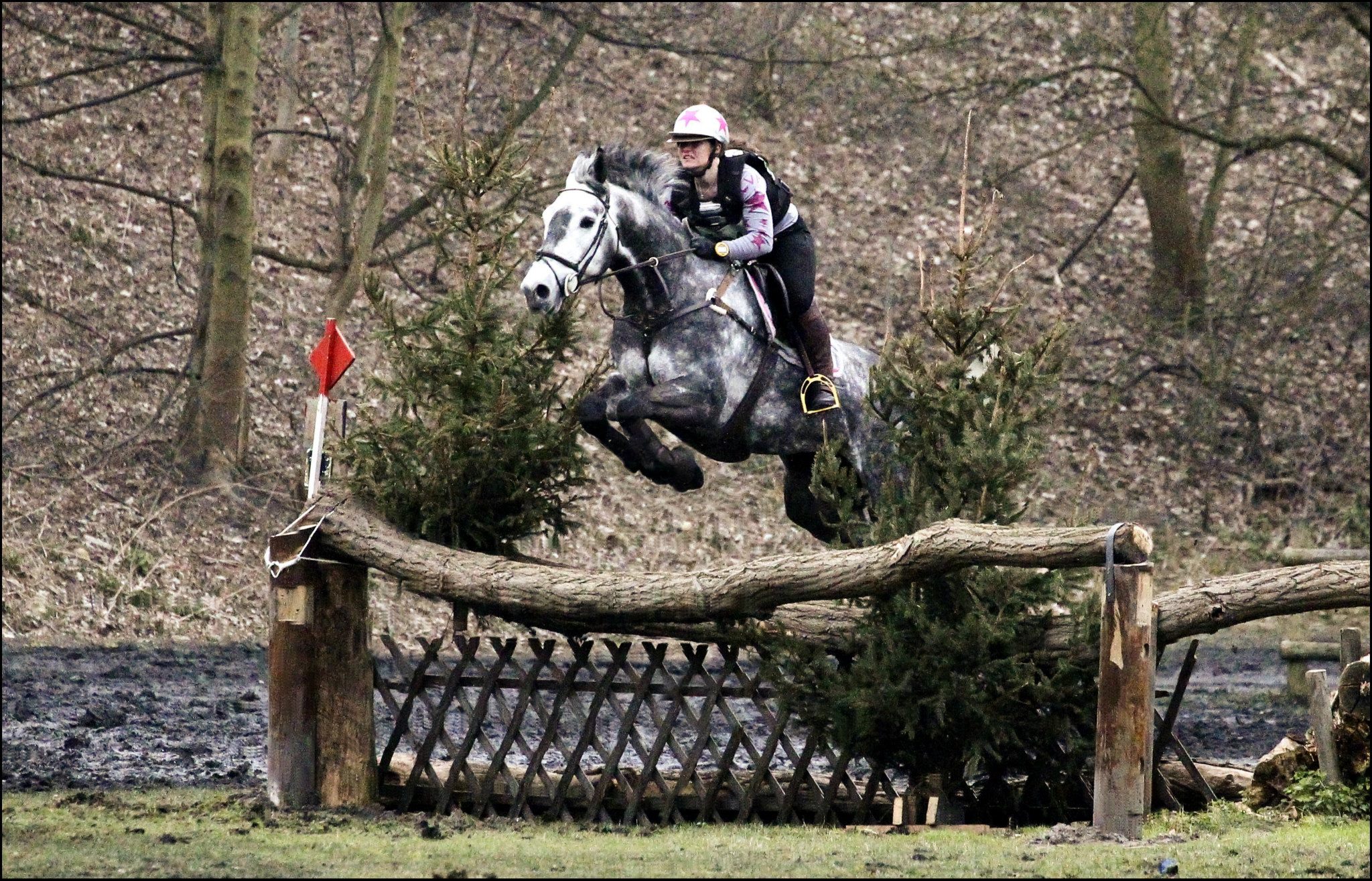 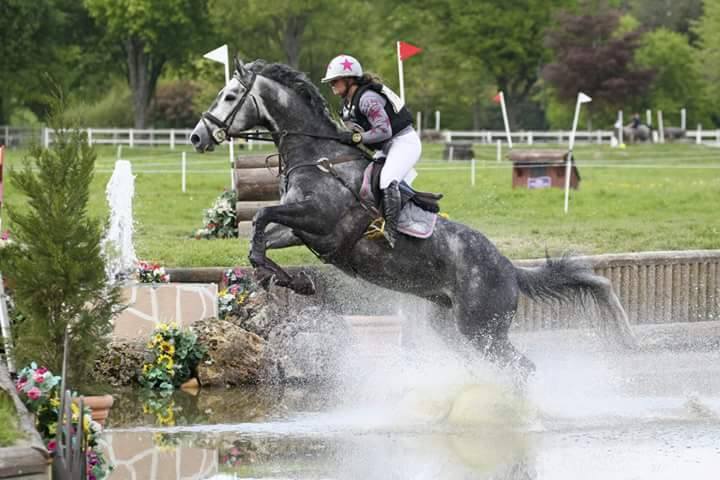 Regional runner-up in hunter at Jardy

8th place in the “Enseignants” Championships in Eventing, Saumur

19th place in the CIC* at Jardy

6th at Vernoil in Elite Eventing

3rd at Sandillon in Elite Eventing 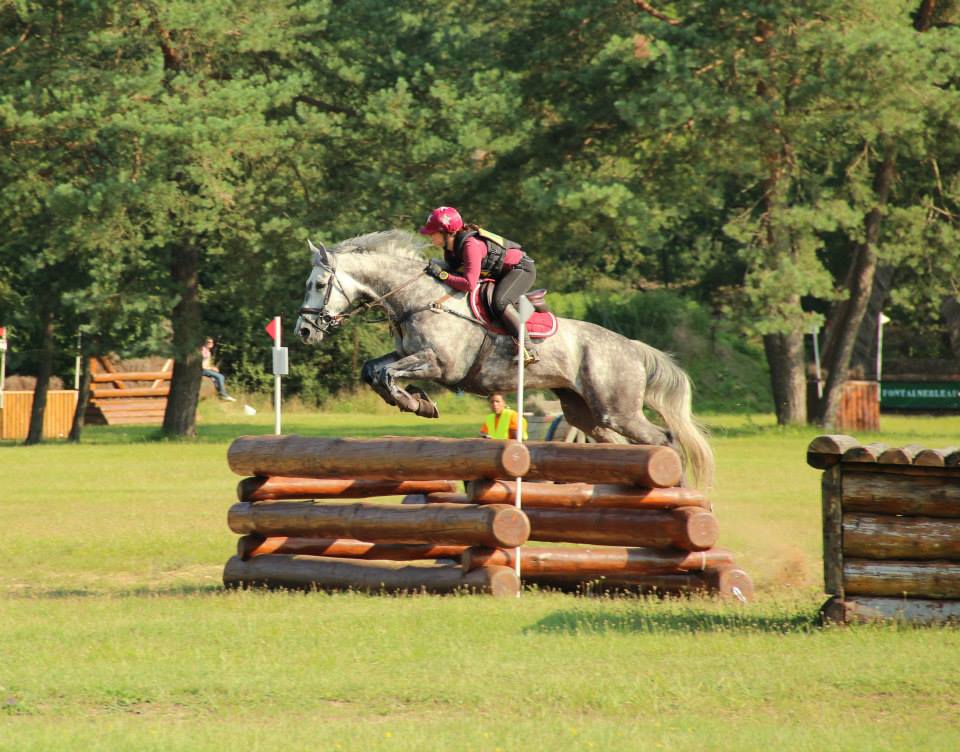 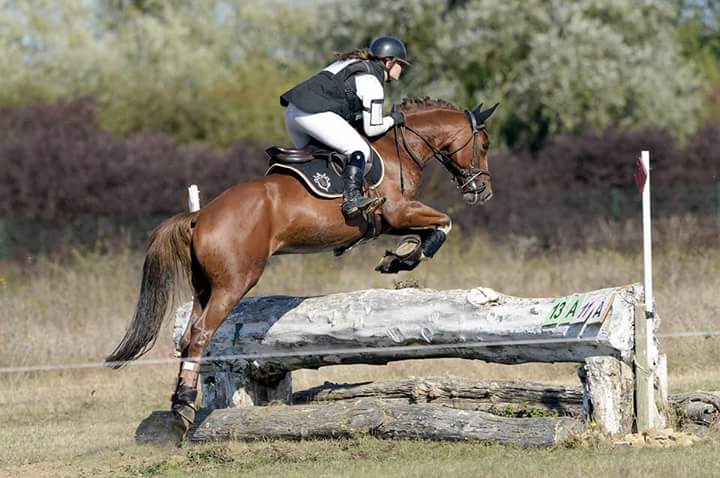 A very good start to the Pro3 season! Not long for Pro2…! 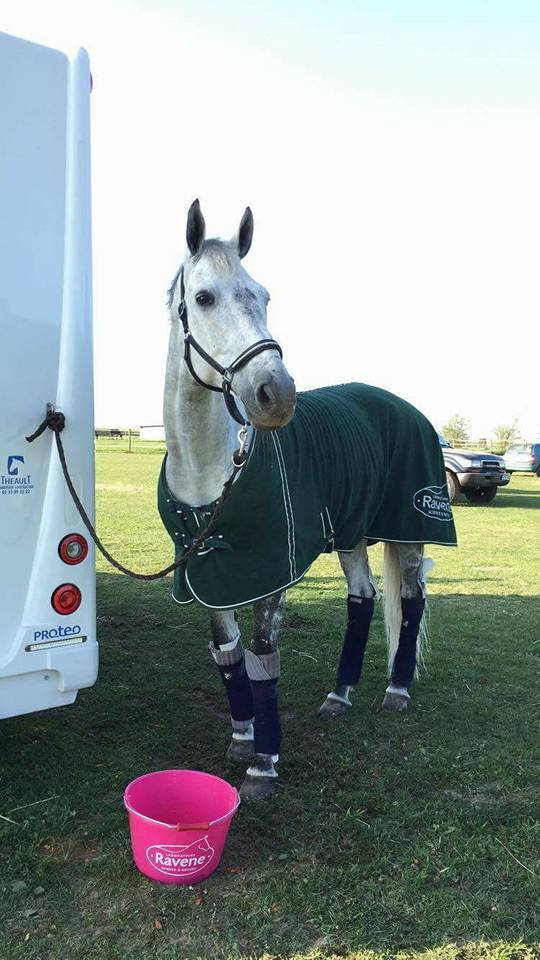 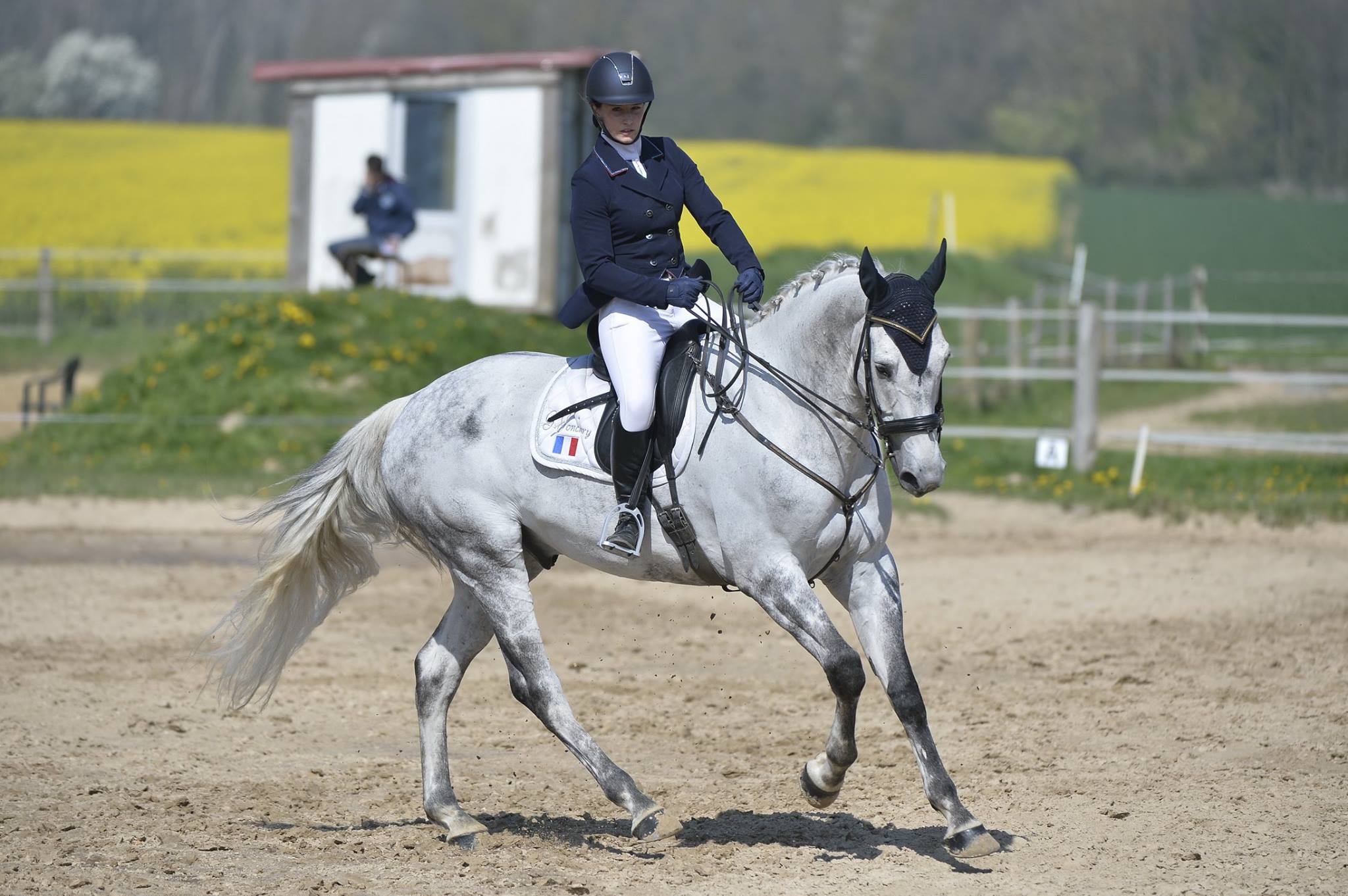 A magnificent 5th place for their first CIC**!!! 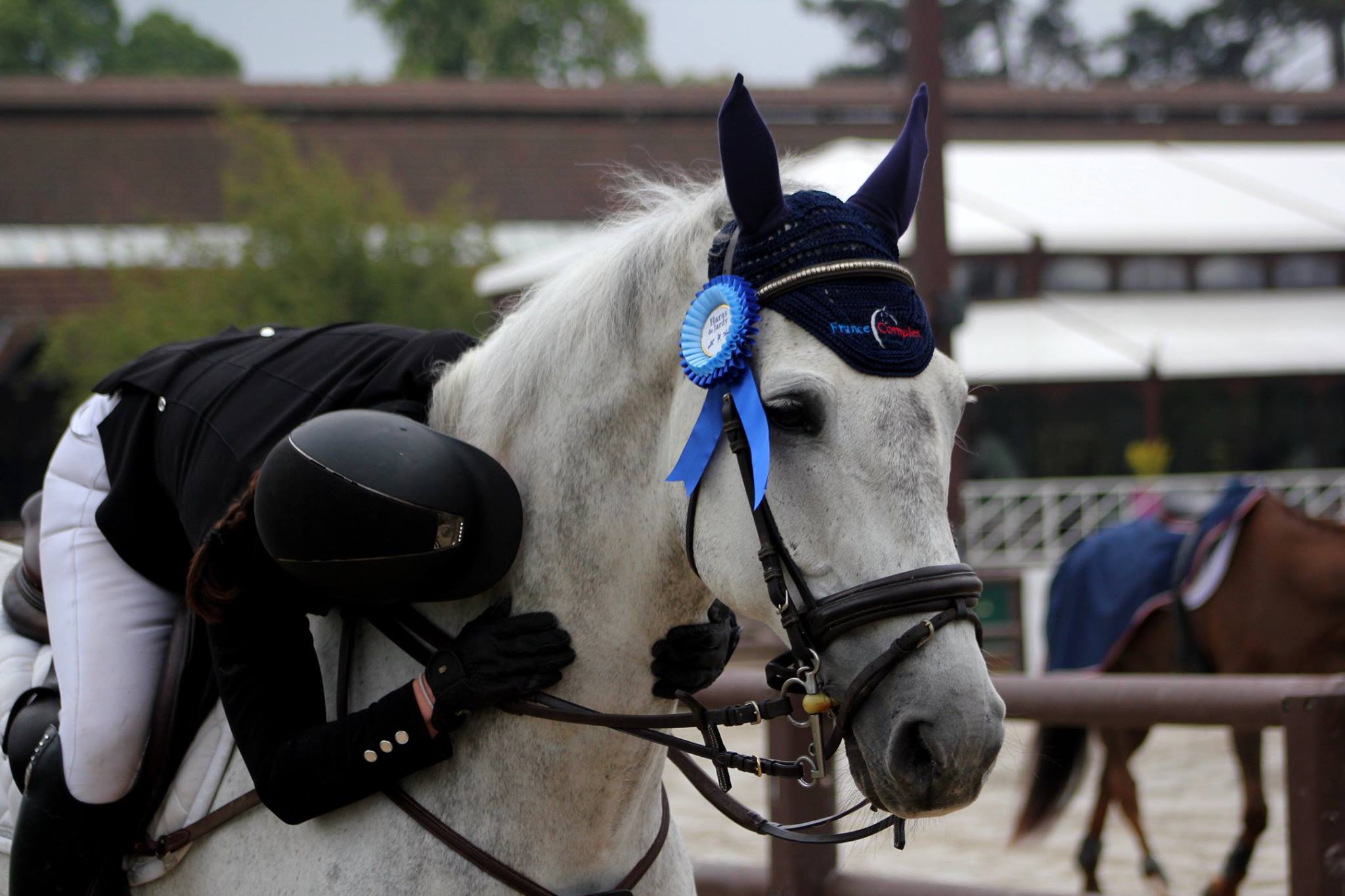 Gaëlle & Chup a Chup in the CIC** at the Royal Jump de Bertichères. They had a very good performance for a second event at this level! 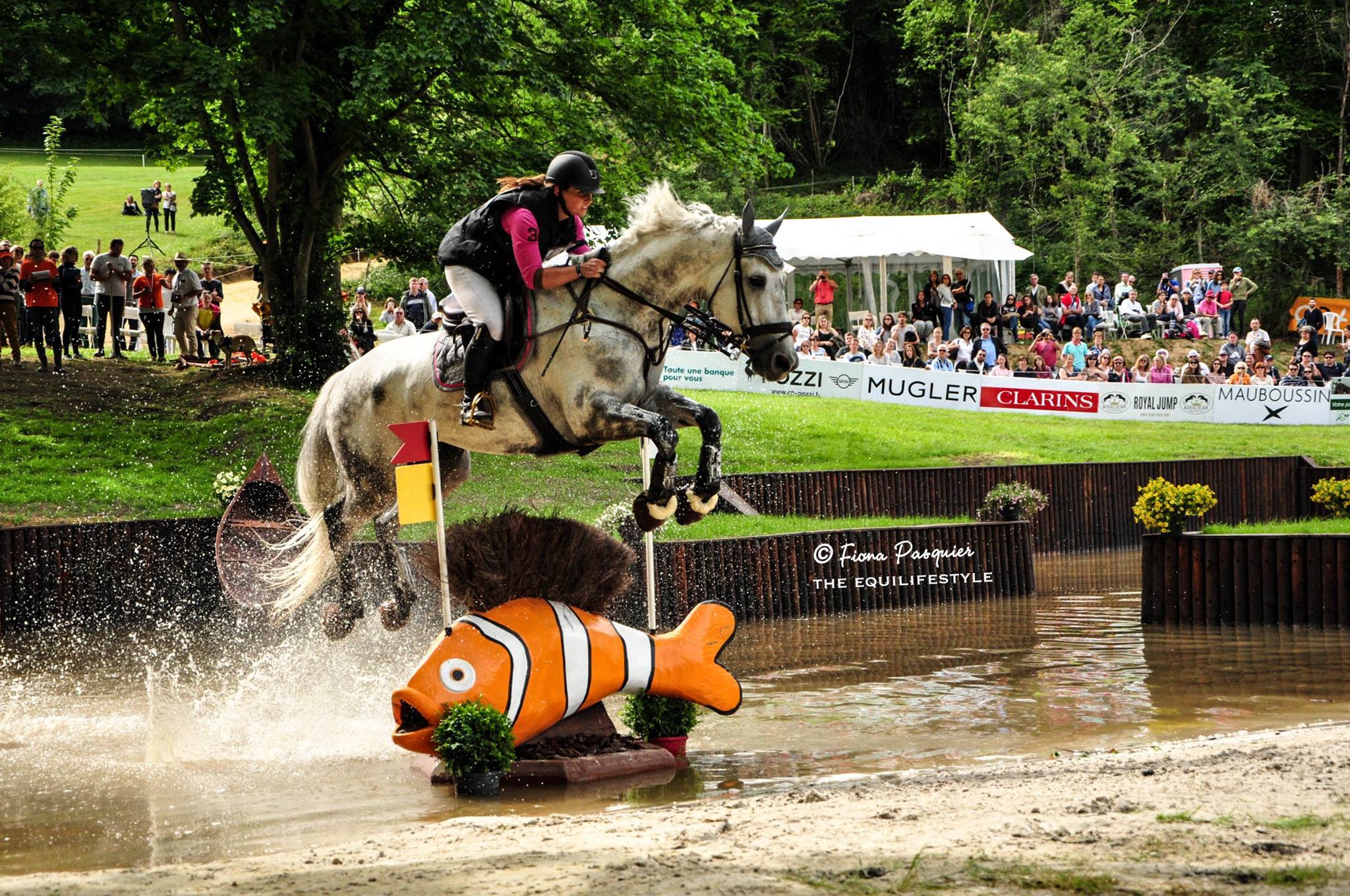 Gaëlle & Chup a Chup take 22nd place in the Pro2 French Championship at Lamotte Beuvron! Well done to both of you starting at this competition level! 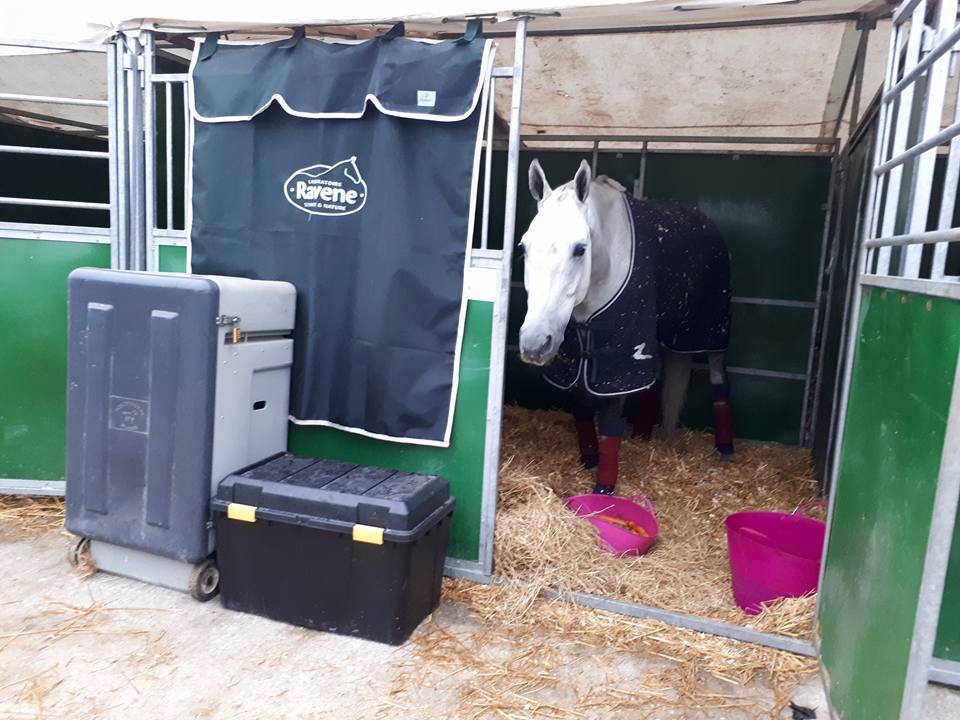 Gaëlle & Chup a Chup were in training at the Ecuries du bois de la noue stables last Thursday through the Val-d’Oise department equestrian Committee (CDEVO) with Stanislas de Zuchowicz, an international ***/**** eventing rider with multiple performances in the European and World championships.

Working on Chup’s quality of balance on a small fixed obstacle course.

A short message from Gaëlle: “As always, a big thank you to Ravene for the physical support that their products bring to horses” 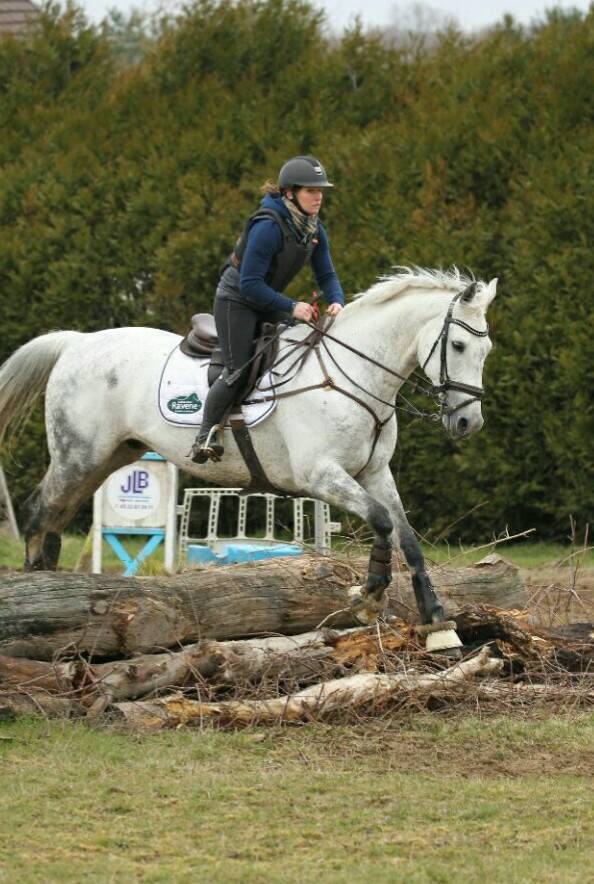 Start of the season in Mourmelon. A maximum double clear for the pair! 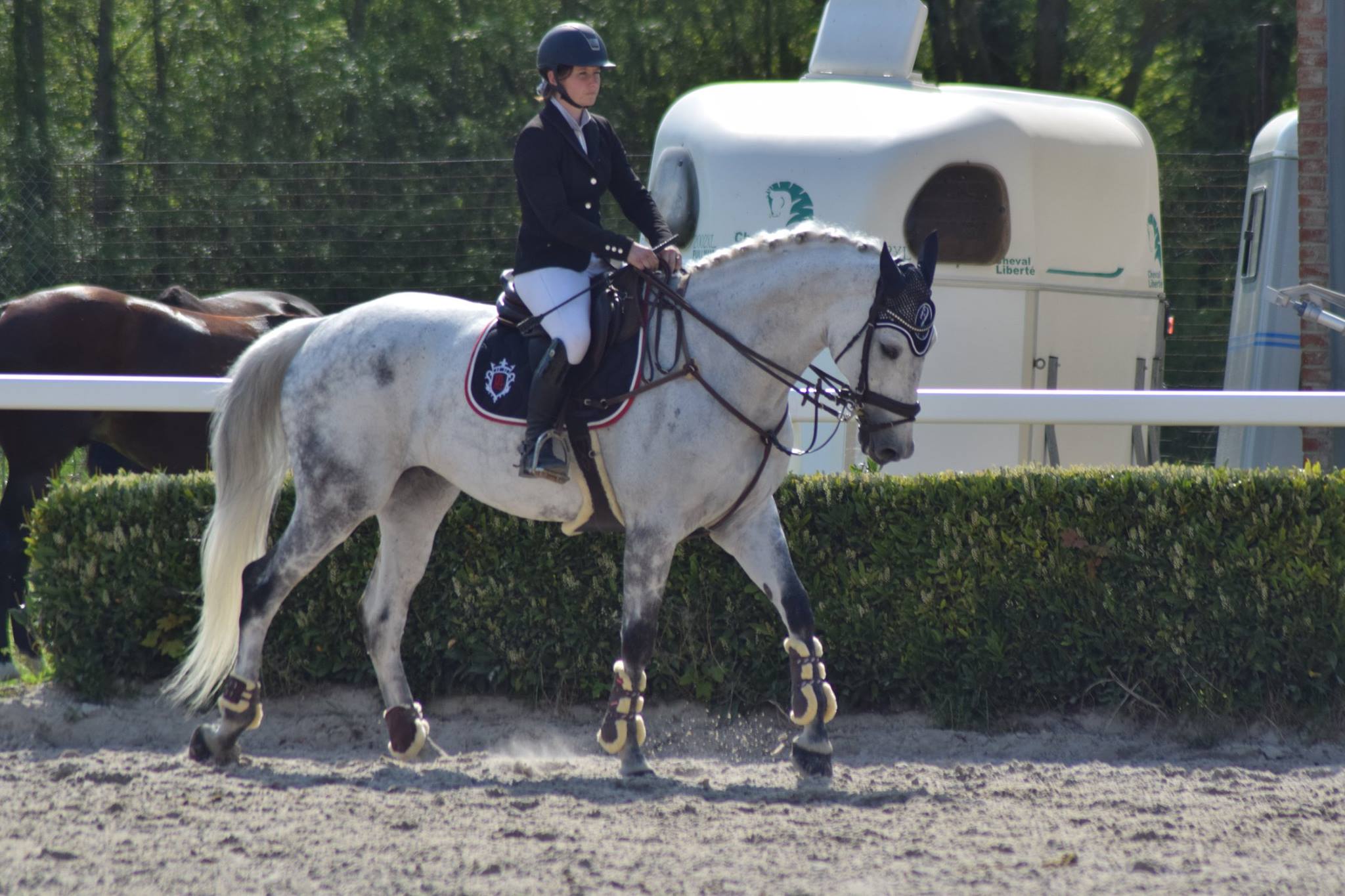 Gaëlle and Chup a Chup become French Champions in Lamotte, at the National des enseignants! 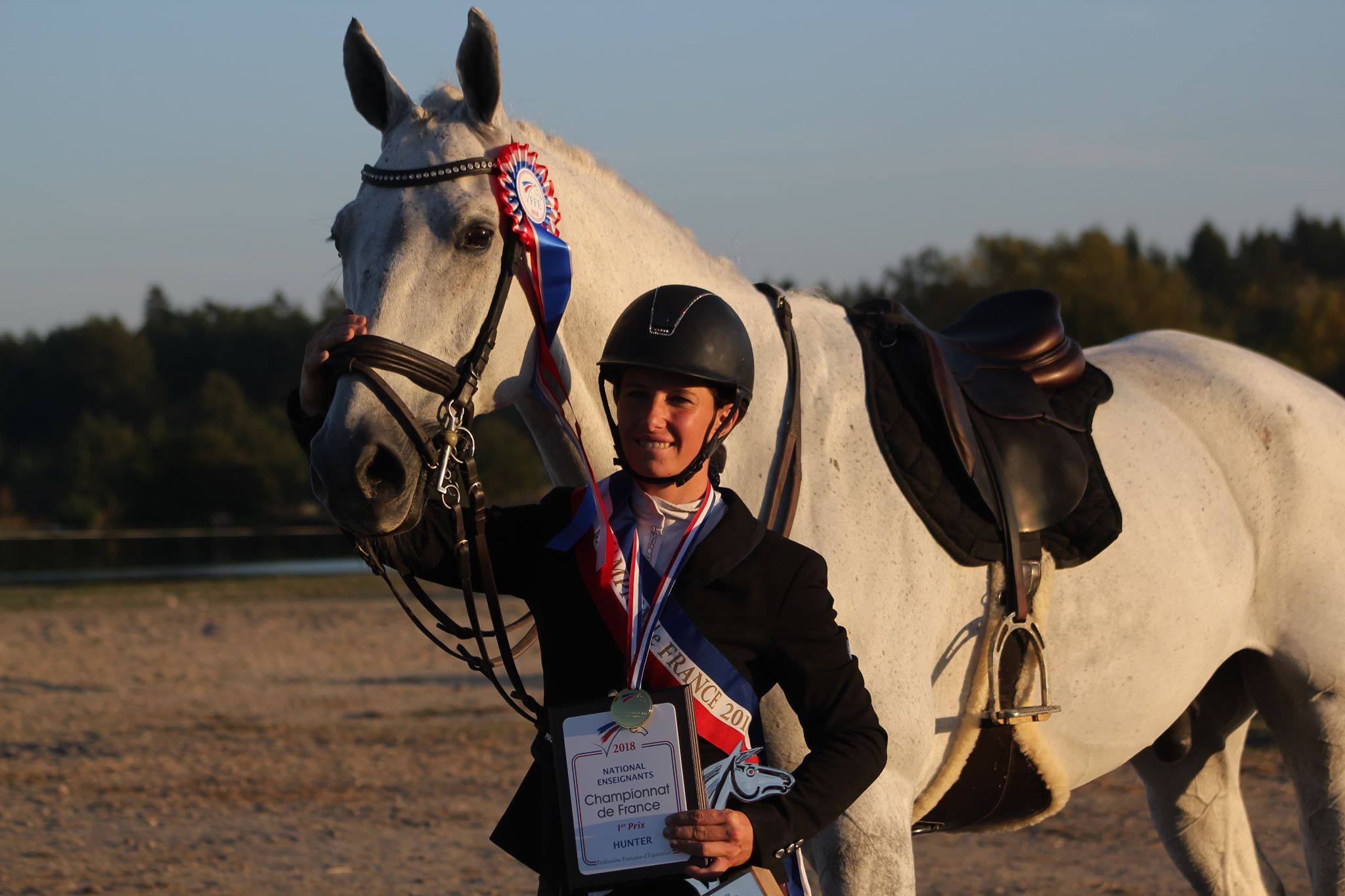 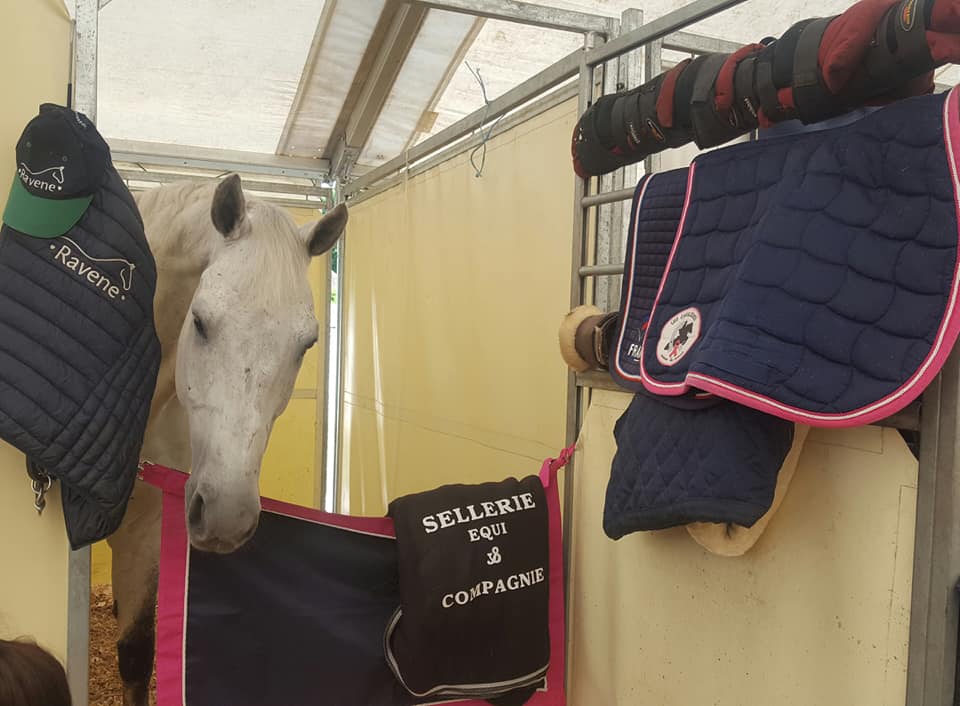 Bronze medal for Gaëlle and Chup a Chup at the French Championships in Hunter elite, in Compiègne! 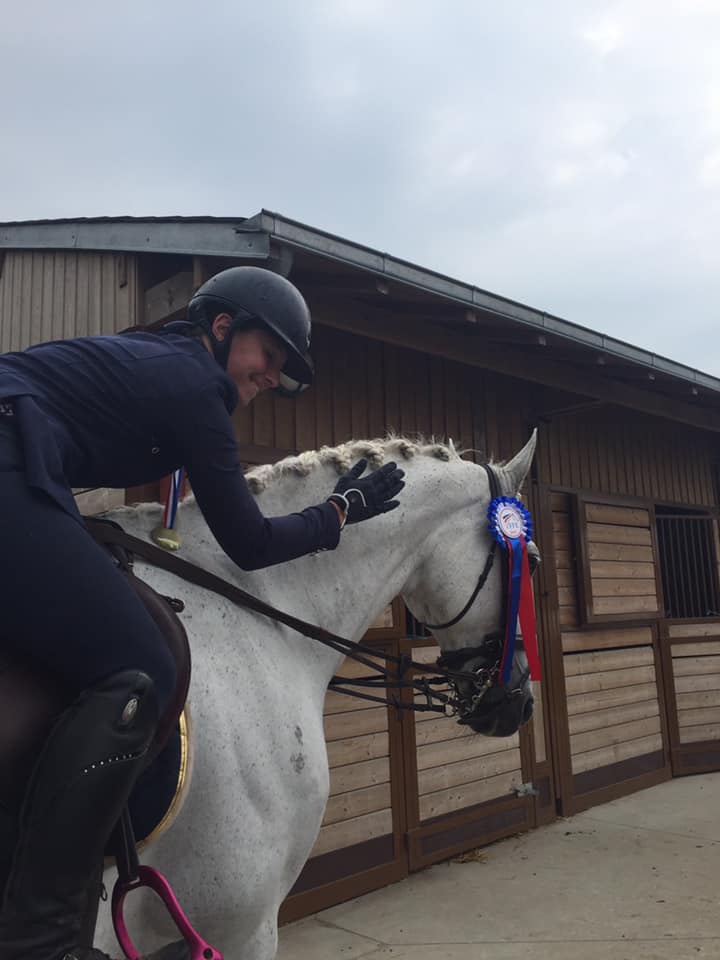