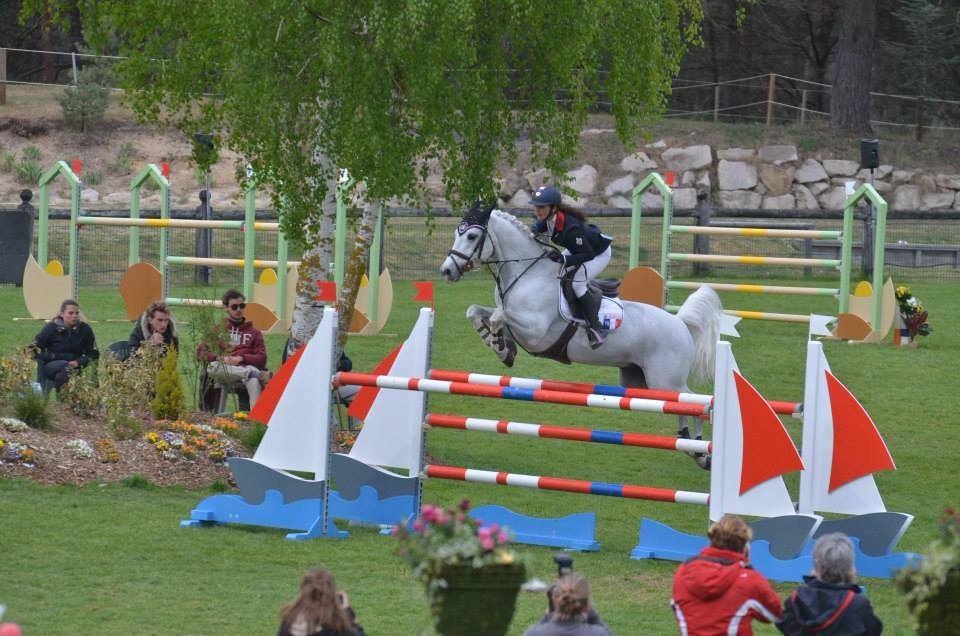 Camille was crowned Children’s European Champion in Spain with a team and individual bronze medal with Pirole de la Chatre. 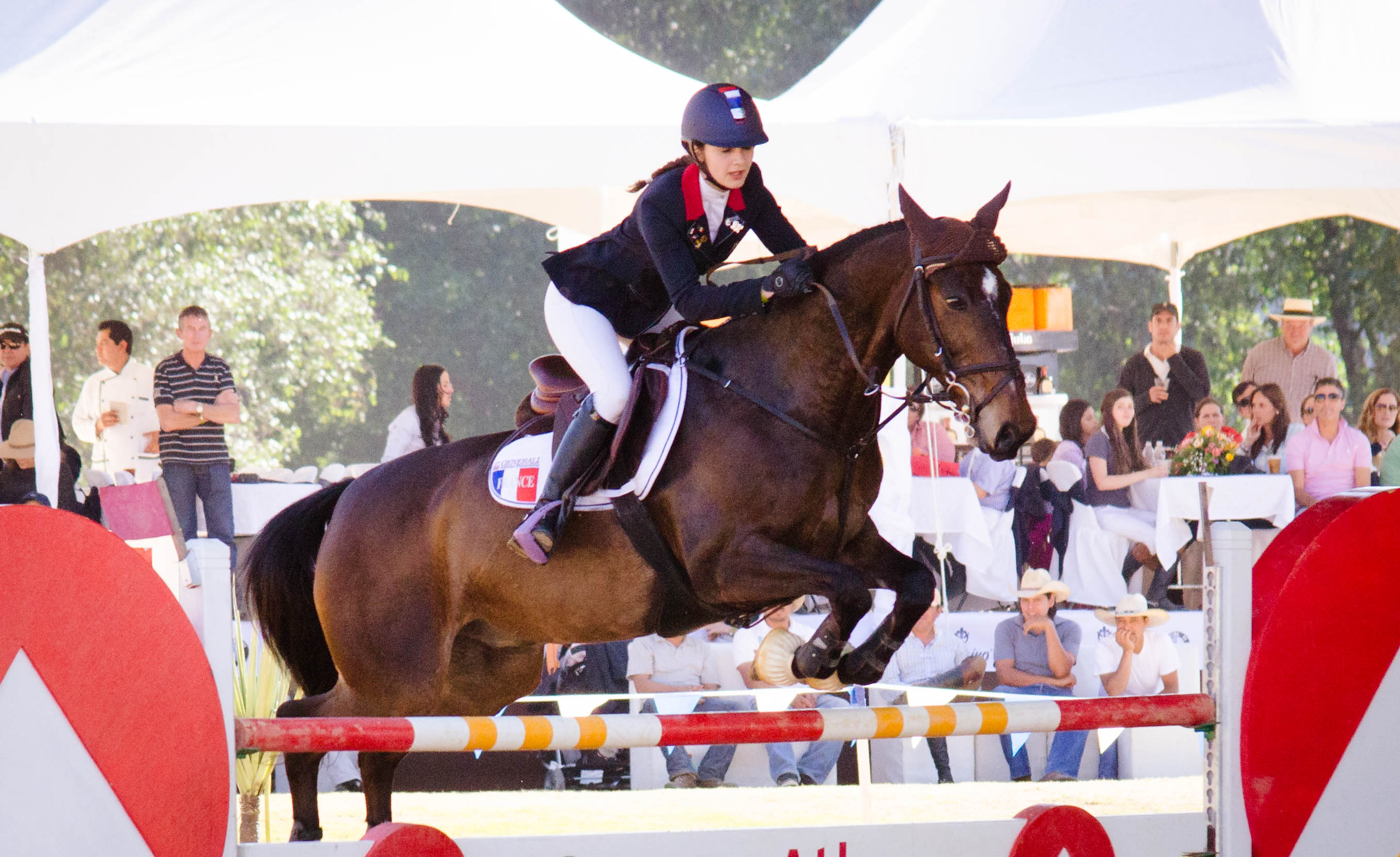 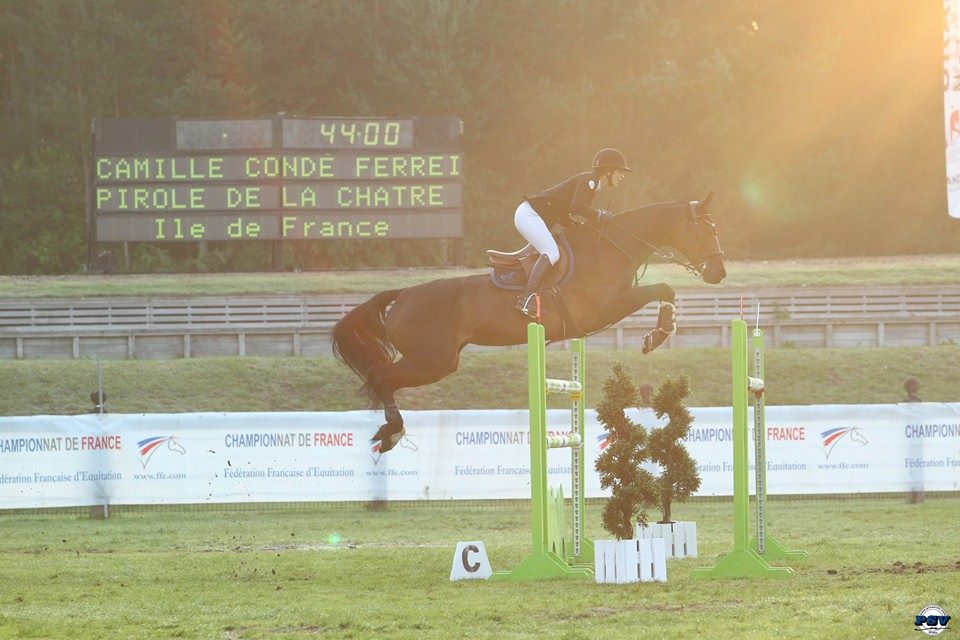 Camille & Venise de Gravelotte sign off on a splendid round with 4 points in the Barbizon 130 cm! 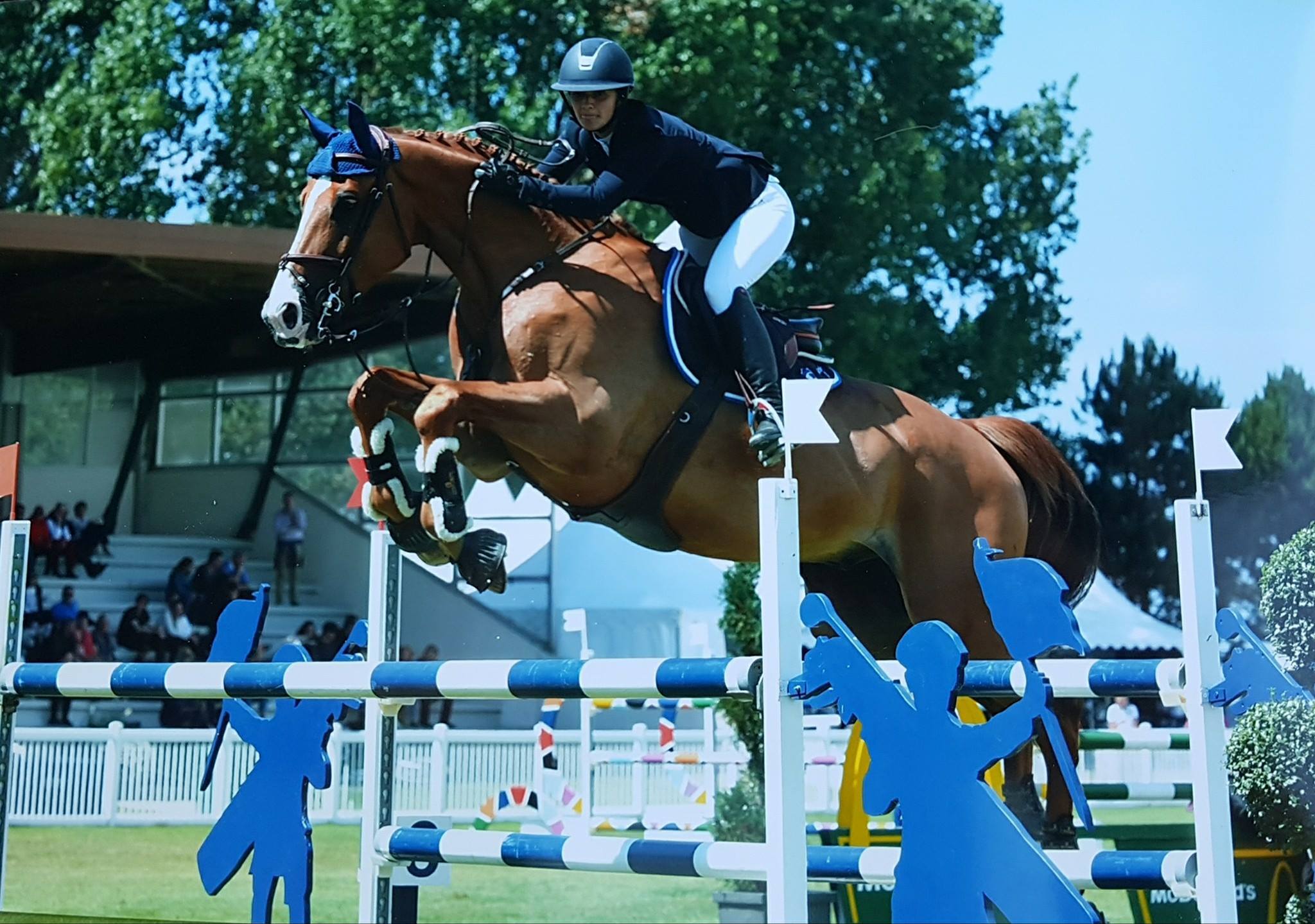 A magnificent declaration of love by Camille for her champion Pirole, on her sporting retirement:

“If I had to write a book, it would be called PIROLE DE LA CHATRE

5 exceptional years at your side.

This marvellous adventure began in January 2013 thanks to your owner Cat Hy who let me get to know you after your training under the saddle of Berenger Oudin. Your little character quickly made you the princess of my stables, MY princess, my princess with a big heart. A heart you gave so many times on the track. You have always given me everything. Thanks to you, I was able to wear the colours of France. We have climbed the ladder together, from Children to Young Riders. In winning great team victories, we have taken part in 11 Nations Cups, won CSIO Junior Grand Prix as well as our victories in 2* when I was just 16 years old. That same year you gave me the double title of French and European Champion and I have not forgotten of course the following year, the silver medal in the same European championship. Together we have competed in 5 European Children’s and Young Riders Championships, won 4 European medals and no less than 6 French Championships. I will never forget the wonderful courses that we have set foot on together such as Saut Hermès, The Longines Masters in Paris, La Baule and this year Bercy… If I were to talk about everything, you would have your own book My Pirole. I wish I could bid you a farewell worthy of great champions, but I admit that I am selfishly saving this moment when it’s time for you to go and frolic in the green pastures of Normandy. At last, the decision came that we were all anticipating. You are going to have babies in a month which I am sure will live up to their mum. The final cover of our book is closing now on all these wonderful memories.

Thank you for everything my “Piron D’amour”” 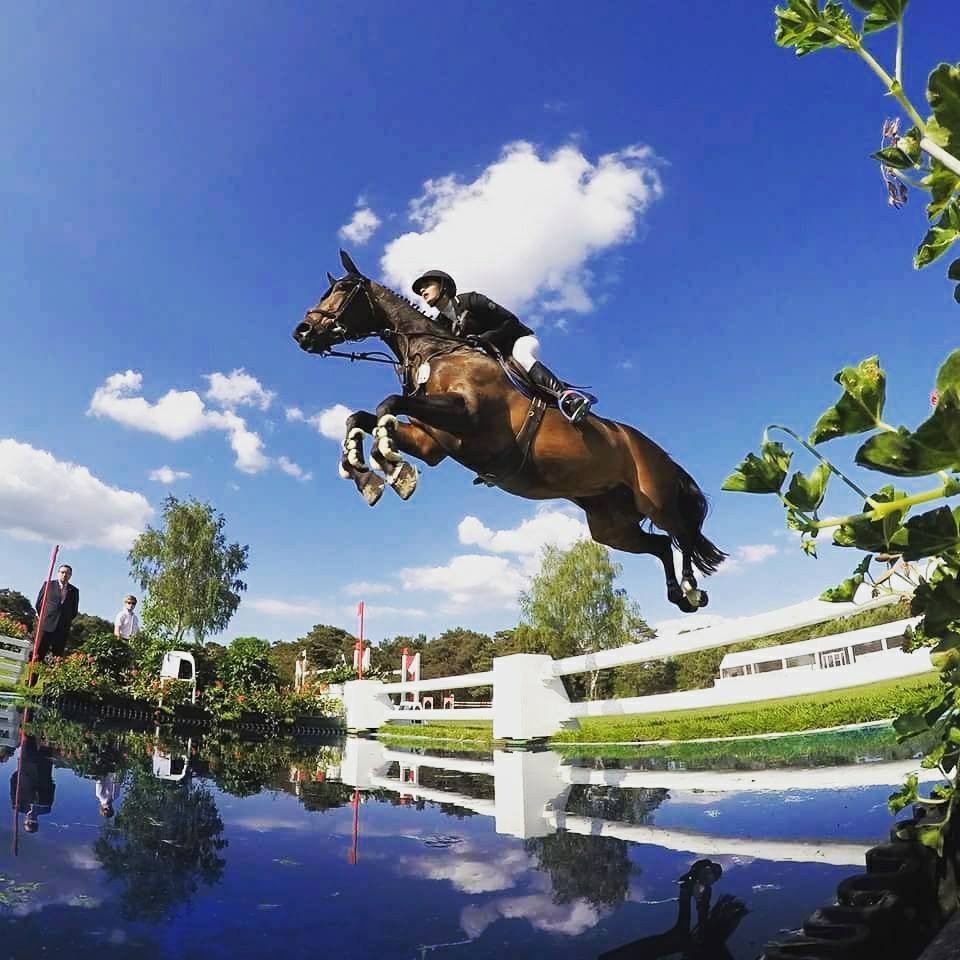 Visit from the Ravene team with Camille! 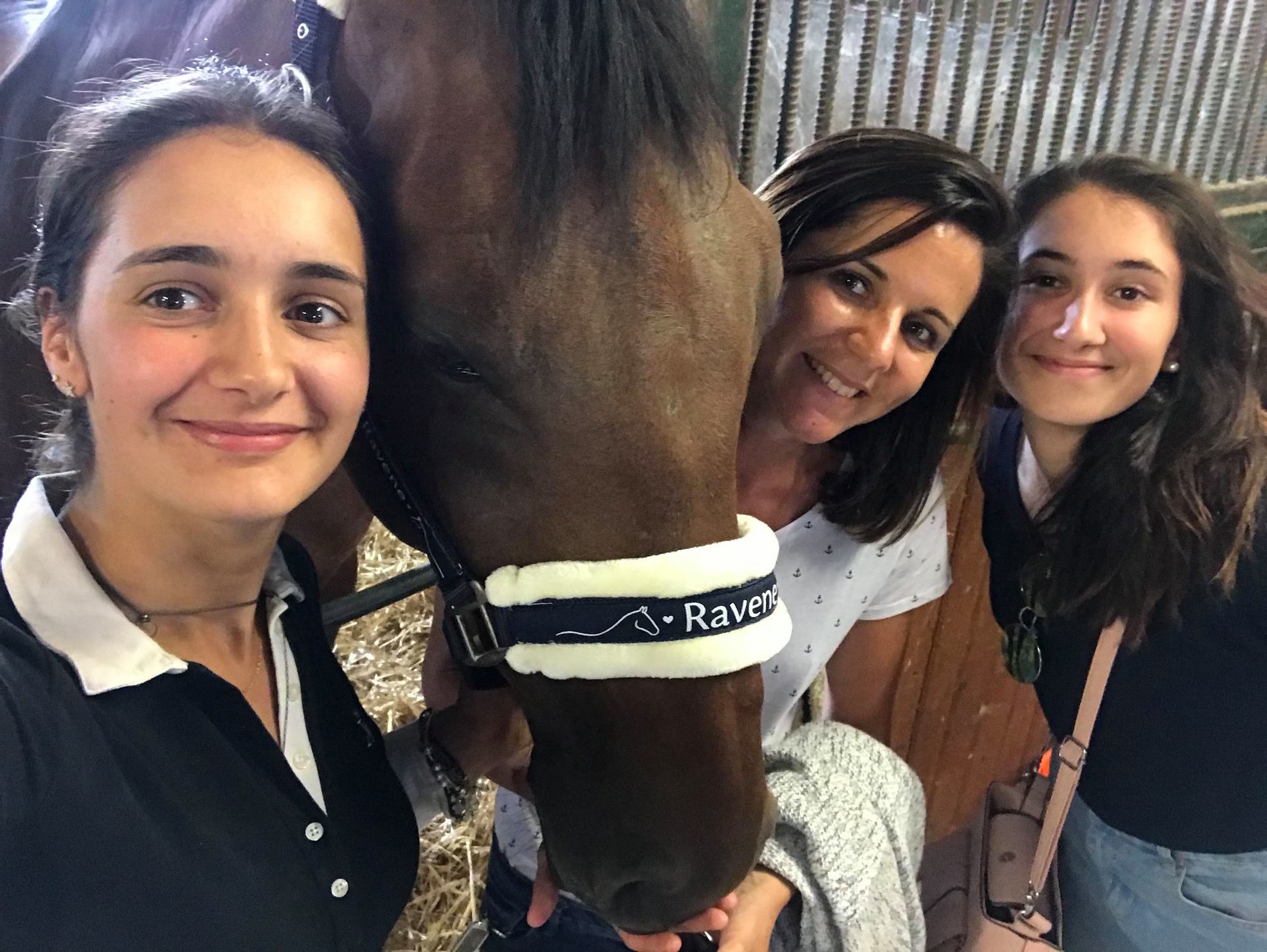 Camille and Valgo des Félines came 8th after a double clear in the Grand Prix 2* of the Longines Masters Paris! 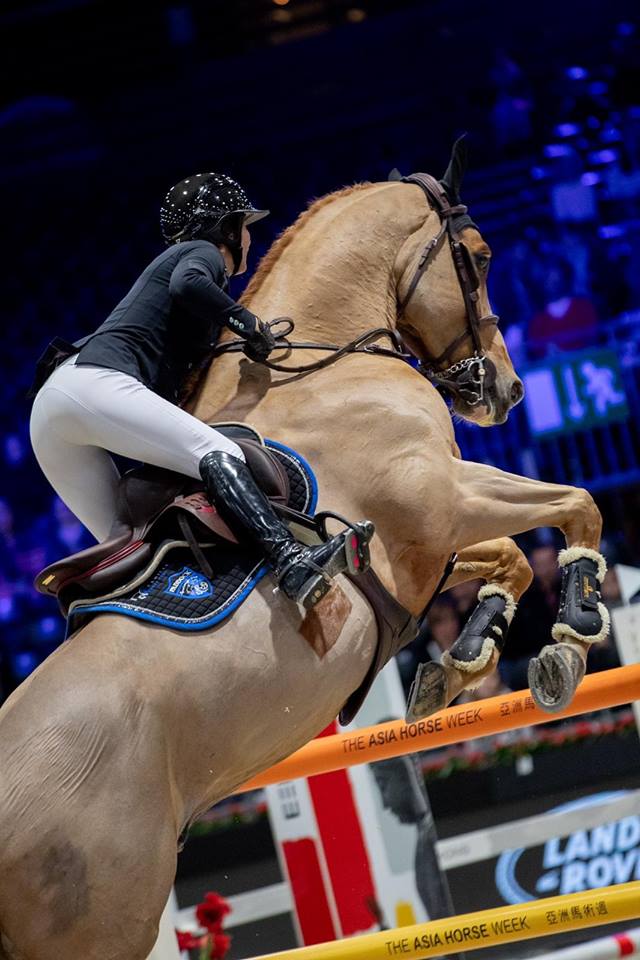 MasterClass led by Camille at her own stables, co-organised by Ravene and the French equestrian magazine Cheval Pratique ! 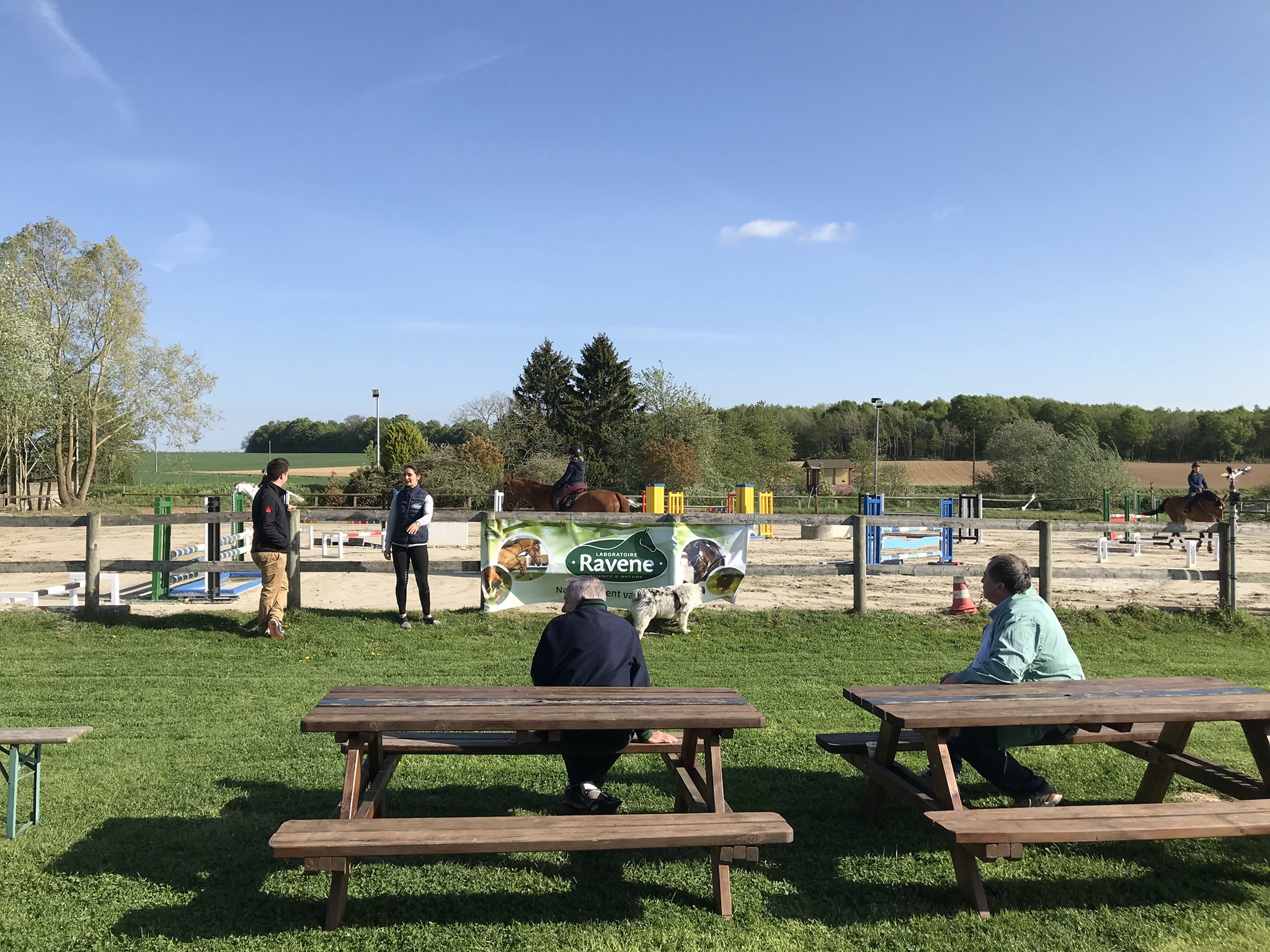 8th place in the Chasse event in Fontainebleau at the Riders French Championship for Camille and her princess Varenta GEM! 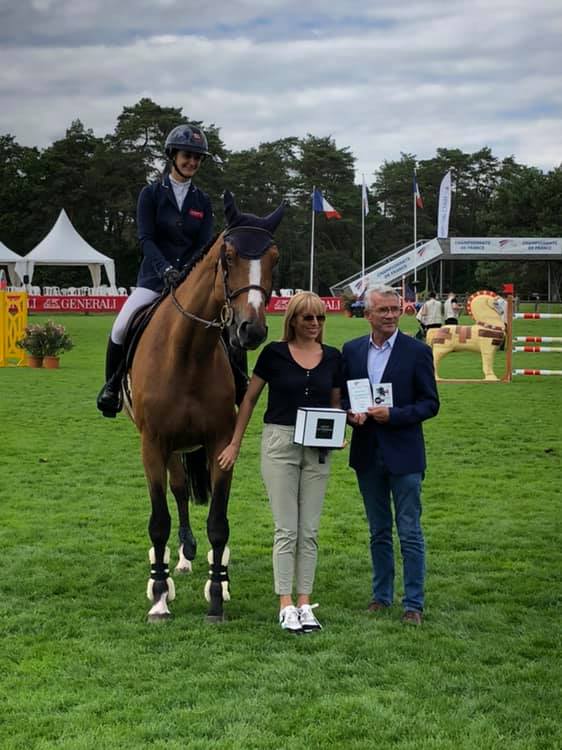