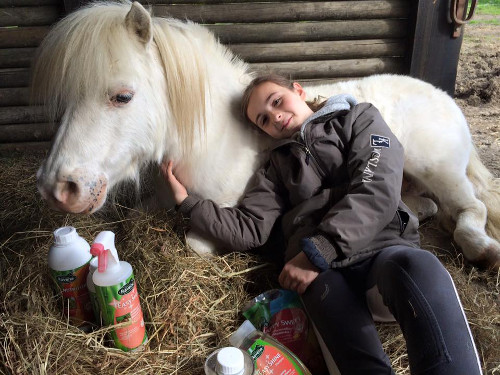 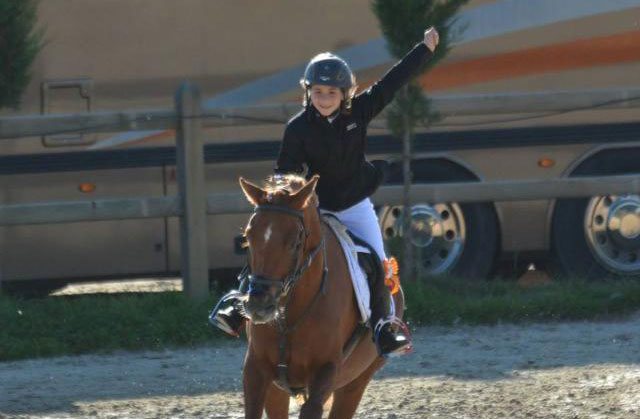 13th/95 at the French Championships in P1D, 2nd rider in her category, Ile de France. 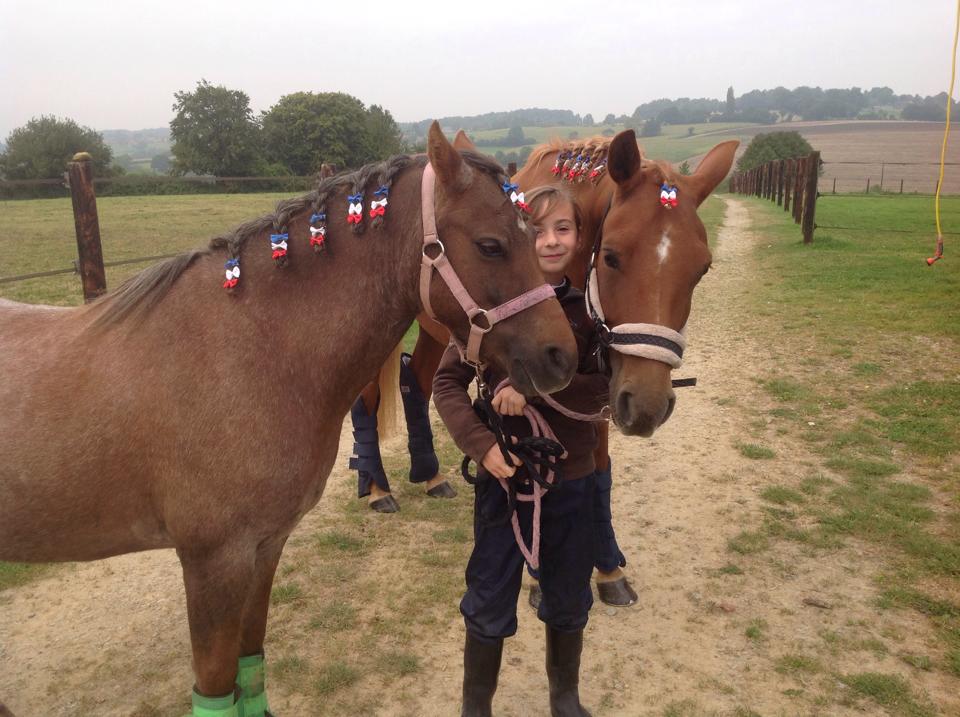 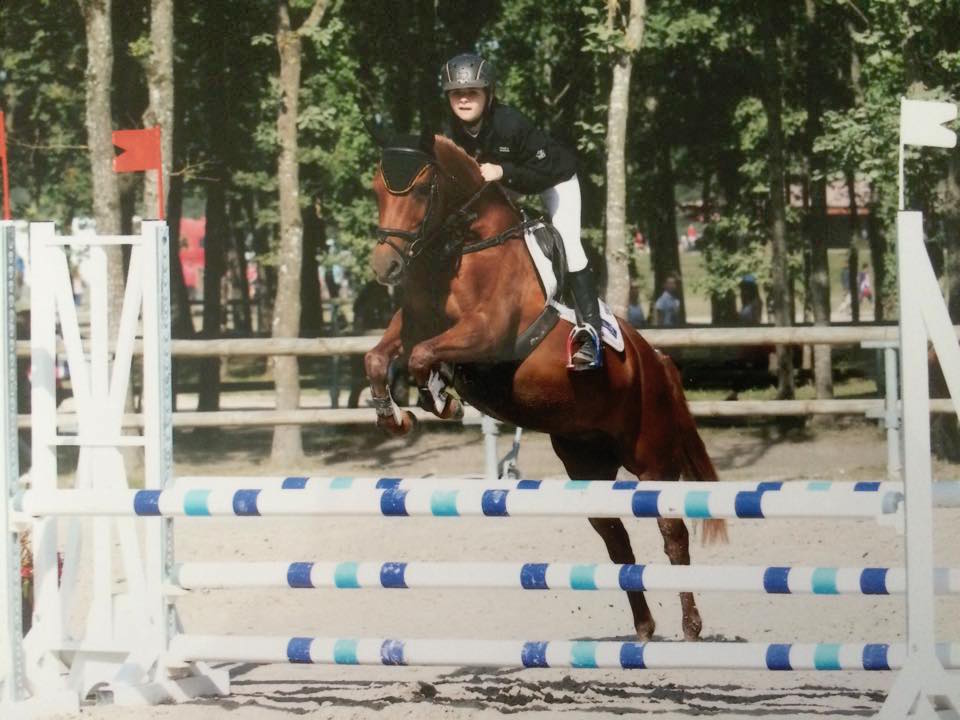 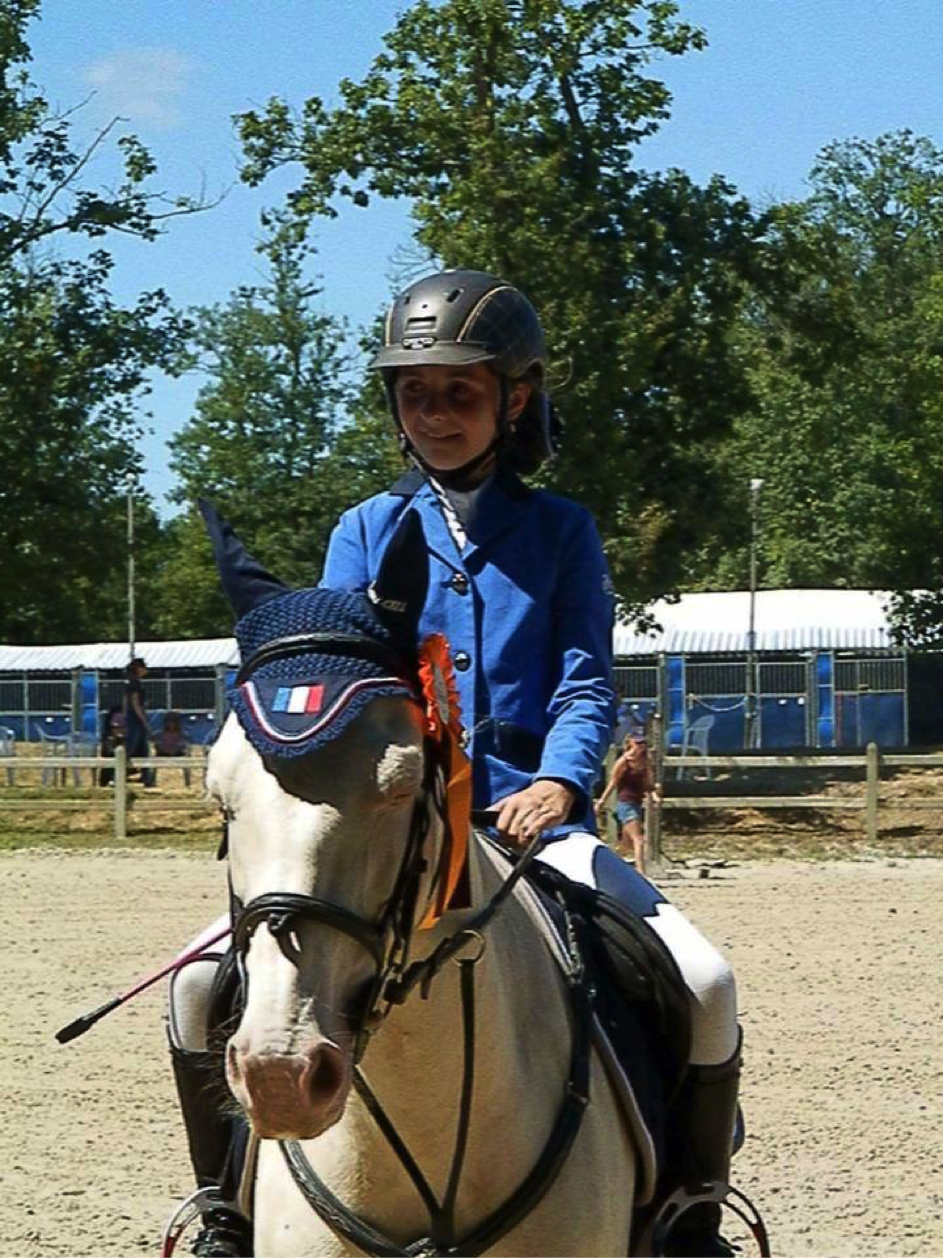 Superb start to the 2017 season with a victory in the P1 of the TDA in Le Mans followed by a magnificent clear round and 12th place for their first ever P élite TDA in Saint-Lo. 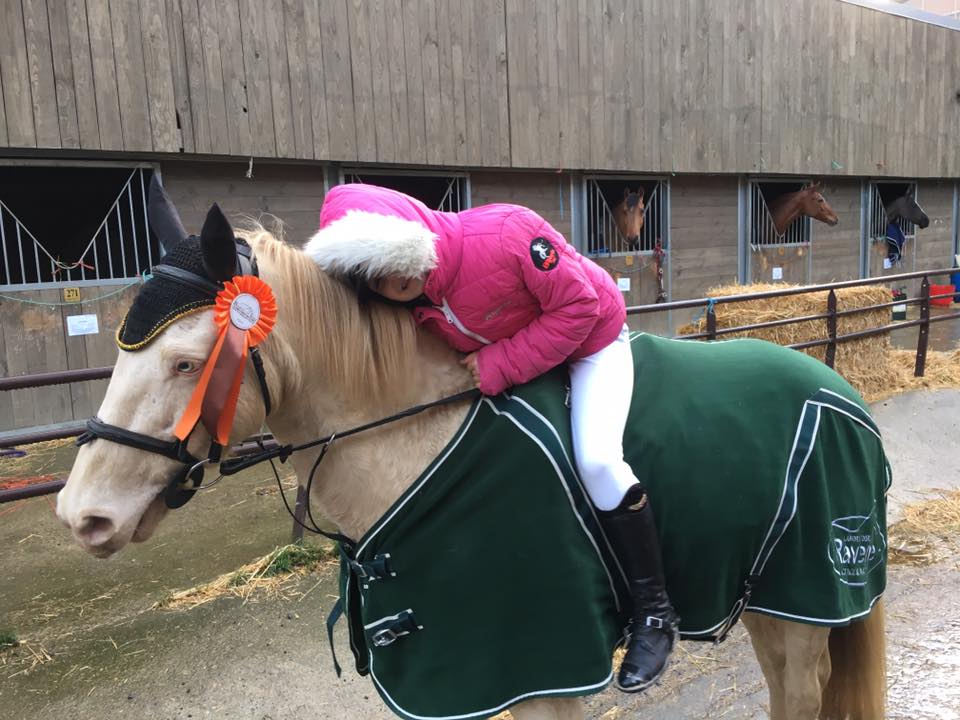 After an initial clear round, Audrey & Twin Blue signed off on a second round with 4 points, an excellent round with the best time for 4 points! The youngest couple in Team Ravene finished in 38th place / 104 in this first championship together.

A great season which ended in style! A moment of rest now for Twin before tackling the AS 2 next season… 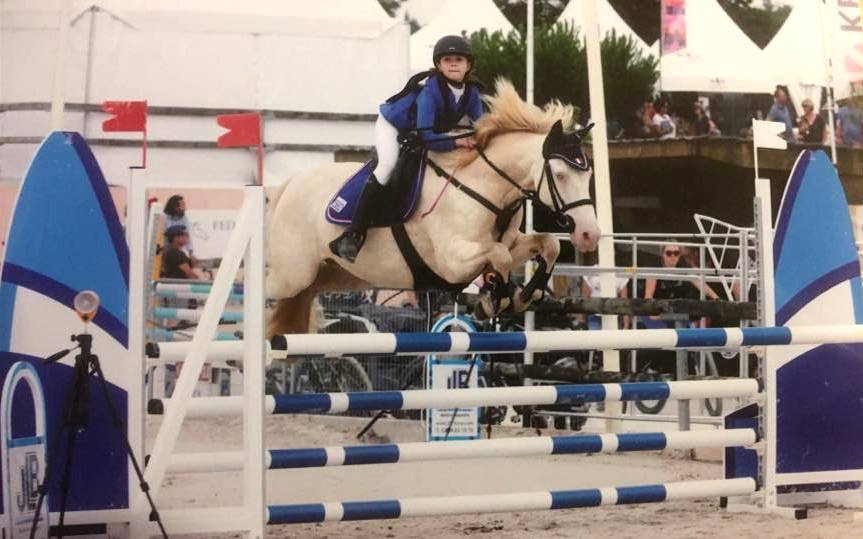 A moment of rest for Twin Blue! On the agenda: games, hugs, unlimited grass, and above all plenty of HAPPY SWEET treats!!! 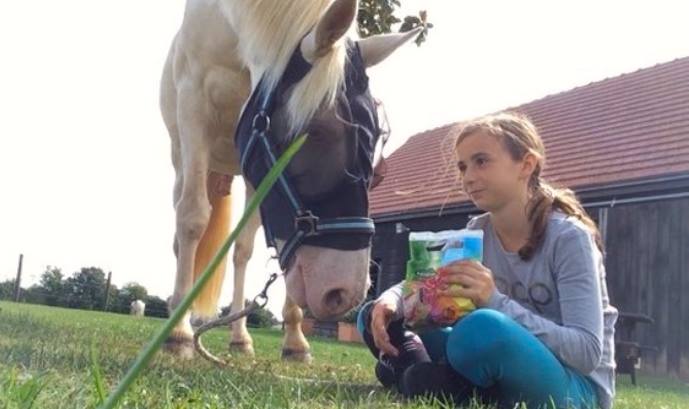 Audrey and Twin Blue on their first ever AS pony 2 D Grand Prix! 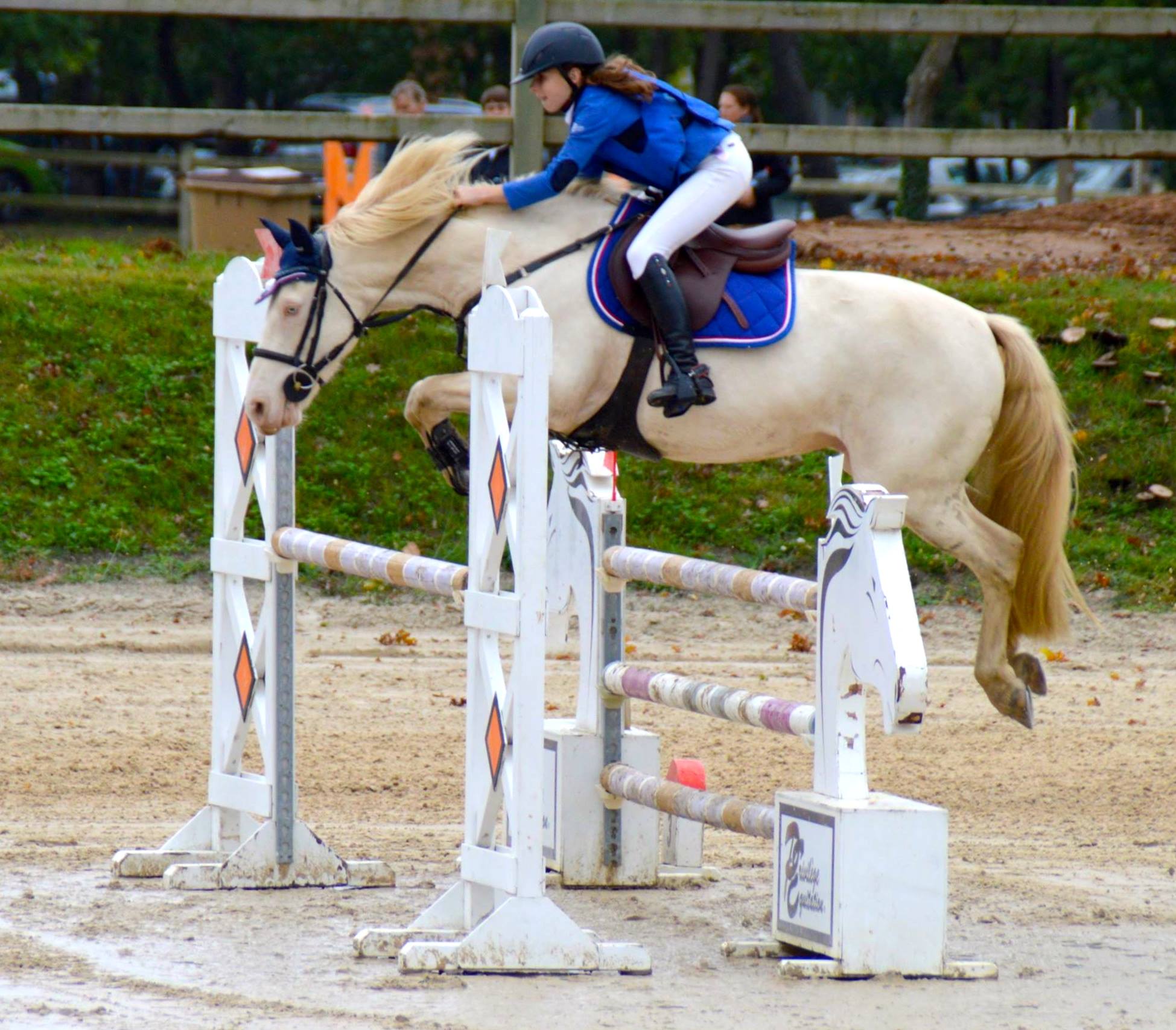 A wonderful clear round with Twin Blue at the Republican Guard… 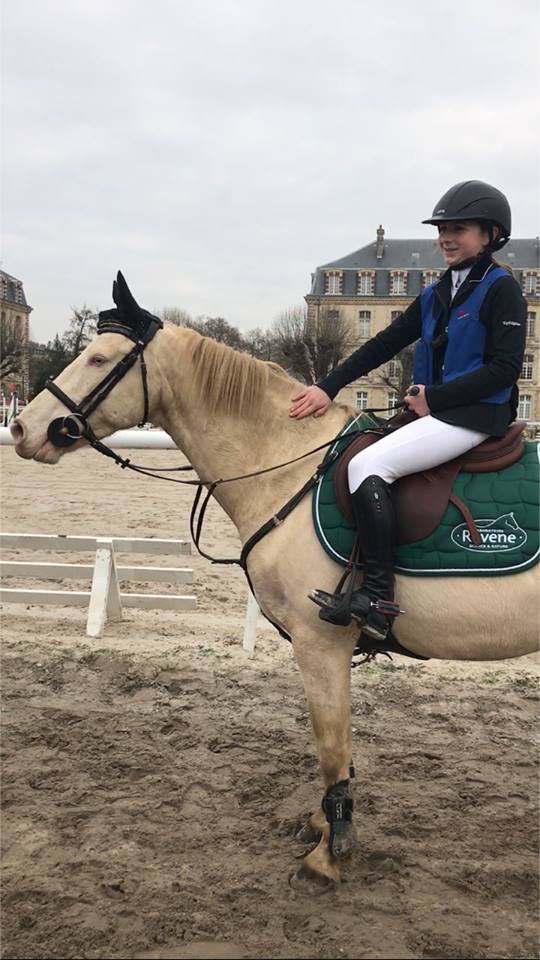 And with her new horse, Very Gold, as well! 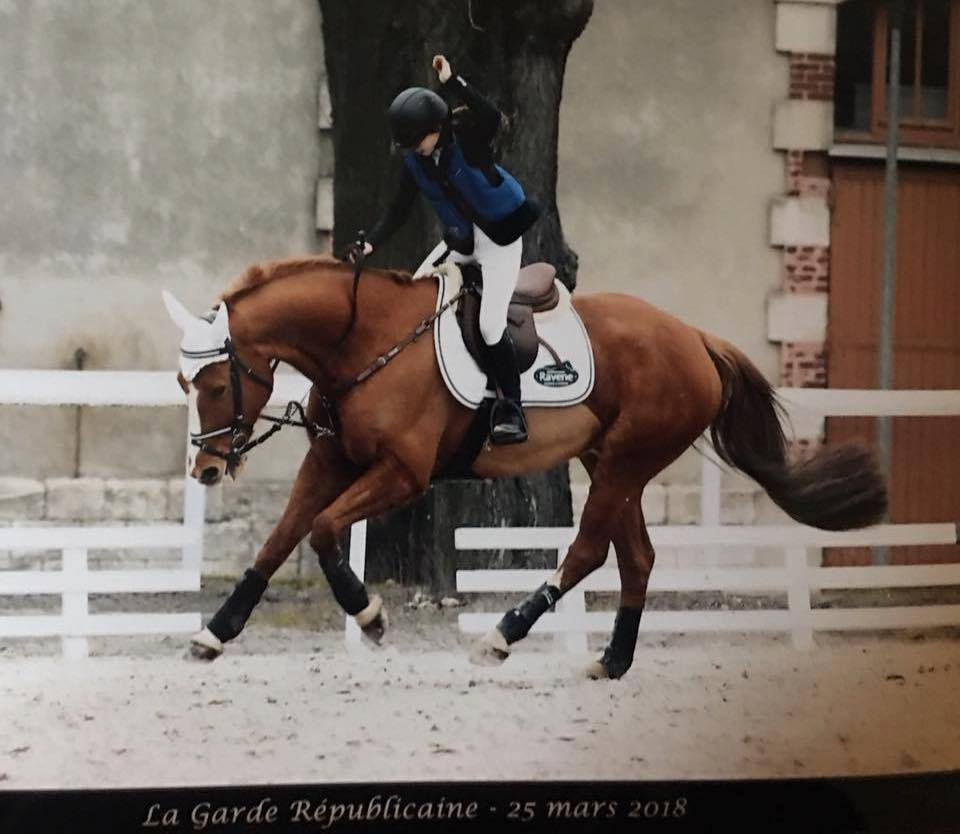 Another great clear round at Val-de-Reuil for Audrey and Very Gold, a couple in the making getting to know each other. 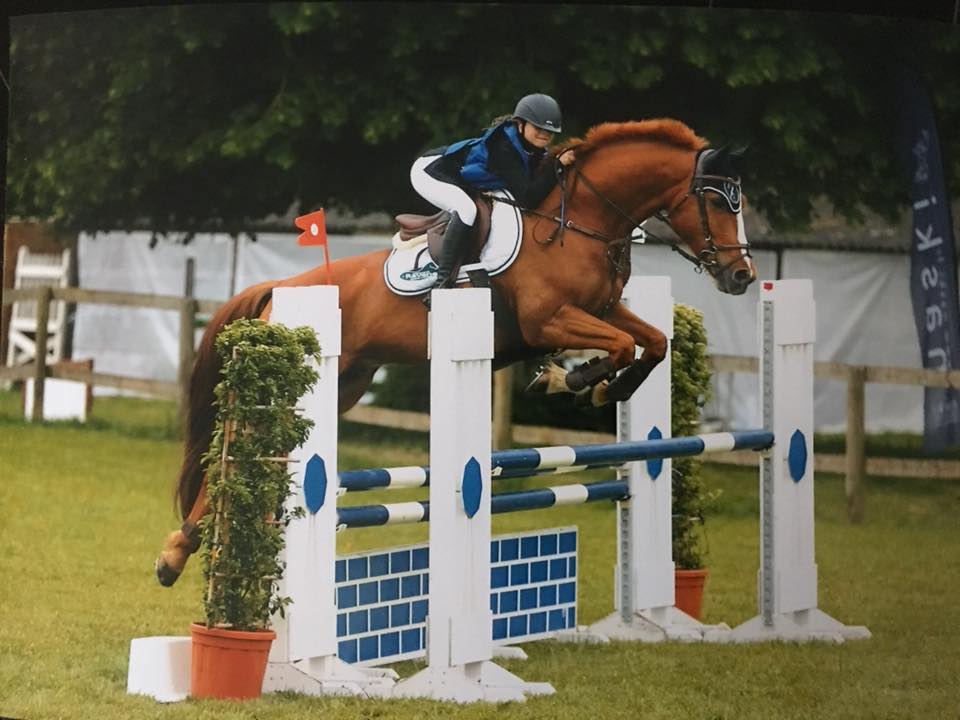 The last French Championships for Twin Blue and Audrey! 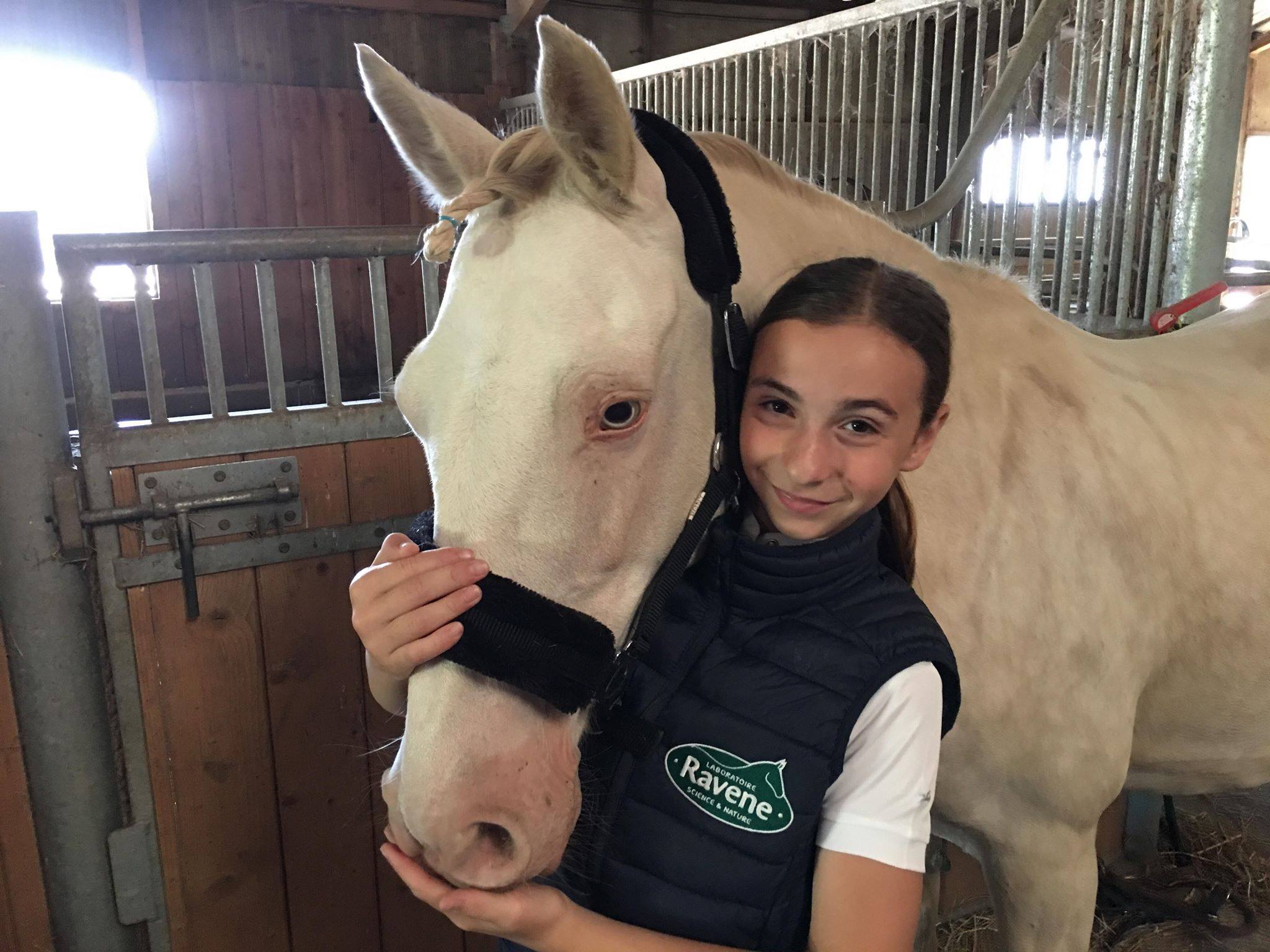 Audrey and Very Gold repeat their ranges and do a series of good rounds! 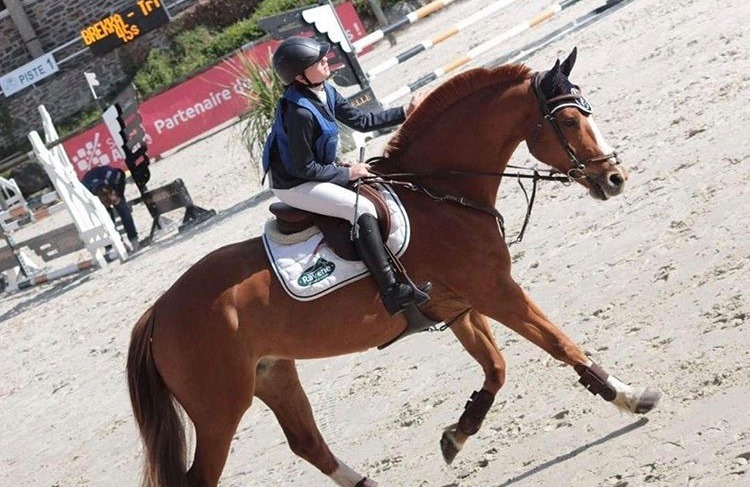 Audrey Georget & Very Gold are in the big league! Now very comfortable at this competition level, they had a clear round in the Haras du Pin 110 cm preliminary event followed by 4 points in the Grand Prix resulting from a magnificent round!

Next point of call for them: 115 cm preliminary event at the Boulerie jump in Le Mans.

What a pleasure for the Ravene team to see Audrey progress and follow her from her pony beginnings! 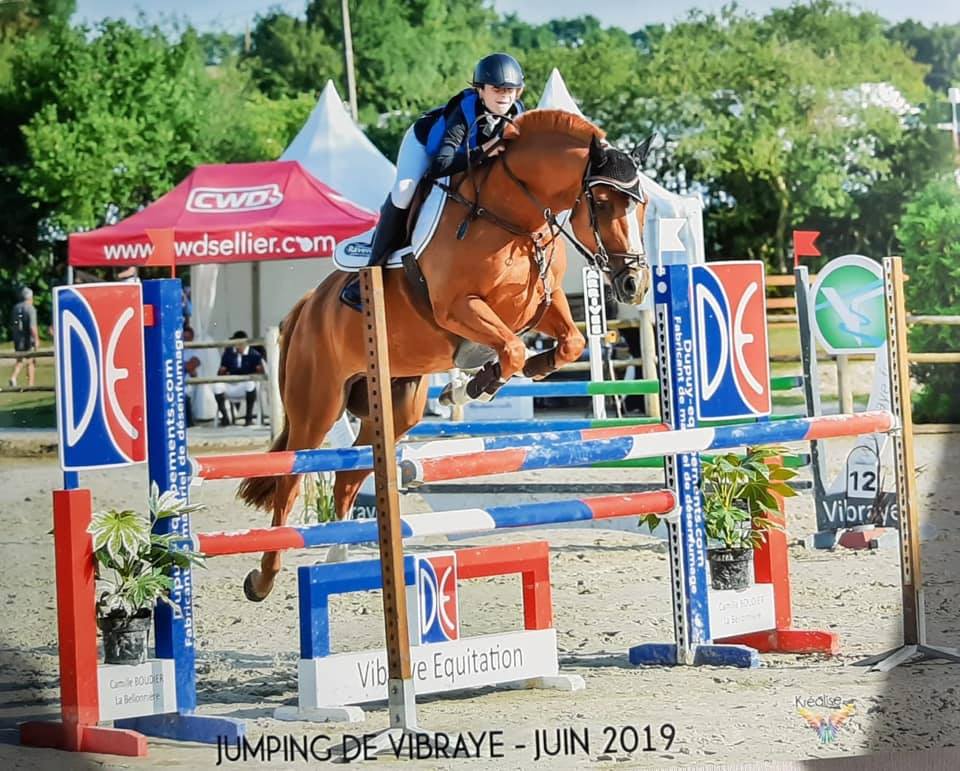